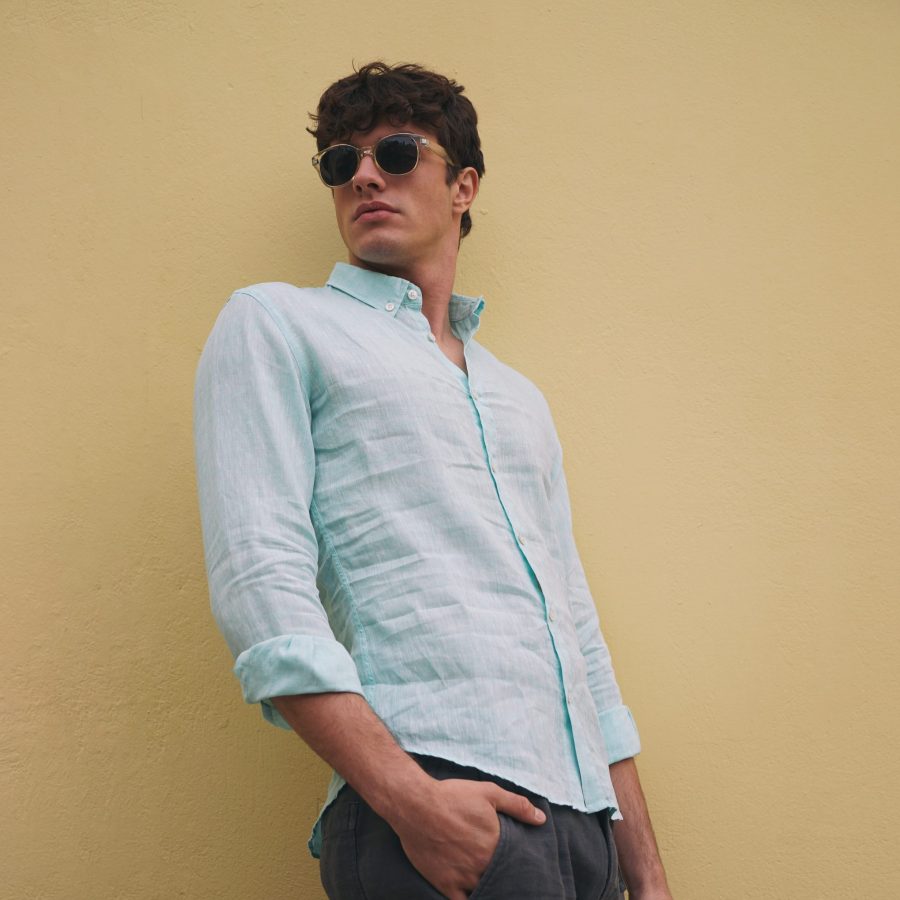 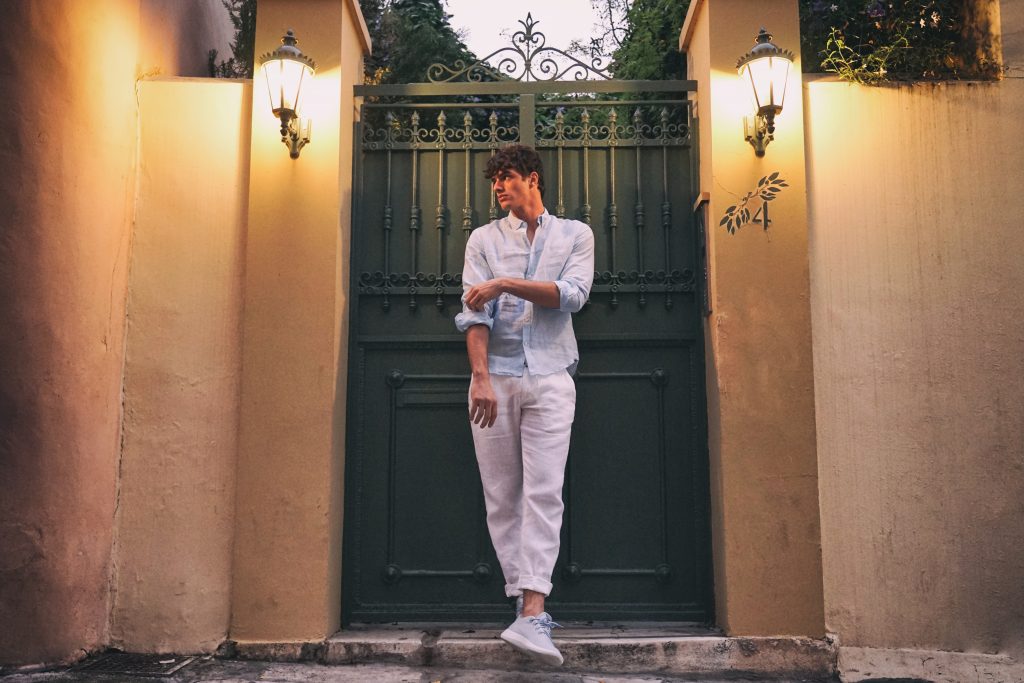 The Historical Fabric That Still Works

Linen is known to be the oldest textile made by mankind. The ancient Egyptians valued it for its purity. It was considered very precious and even used as a currency. Only people of high status used it. The Greeks and the Romans used it extensively for their clothes. The choice of the fabric was not surprising. Fine linen has a natural cooling effect and is anti-bacterial so it suited the climate, the wearer would avoid excessive sweating and the consequent odour. The fact remains true till today and makes Linen one of the best choices for the men’s summer shirts to keep you cool while avoiding the sweat marks. 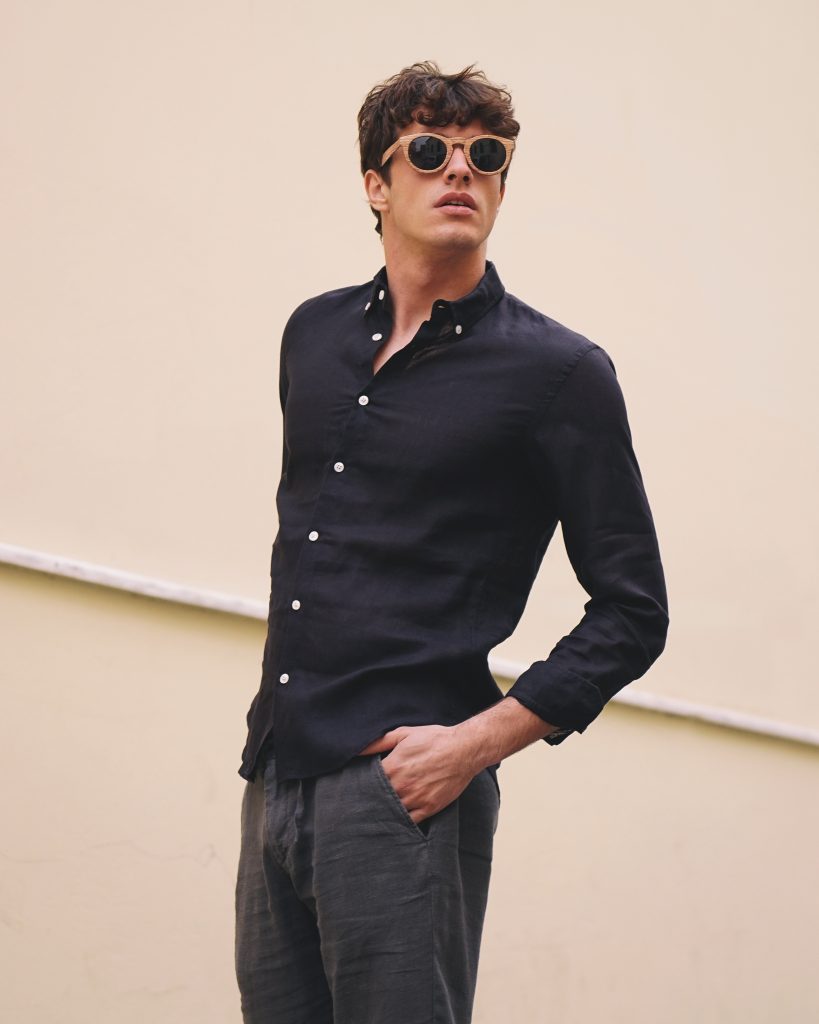 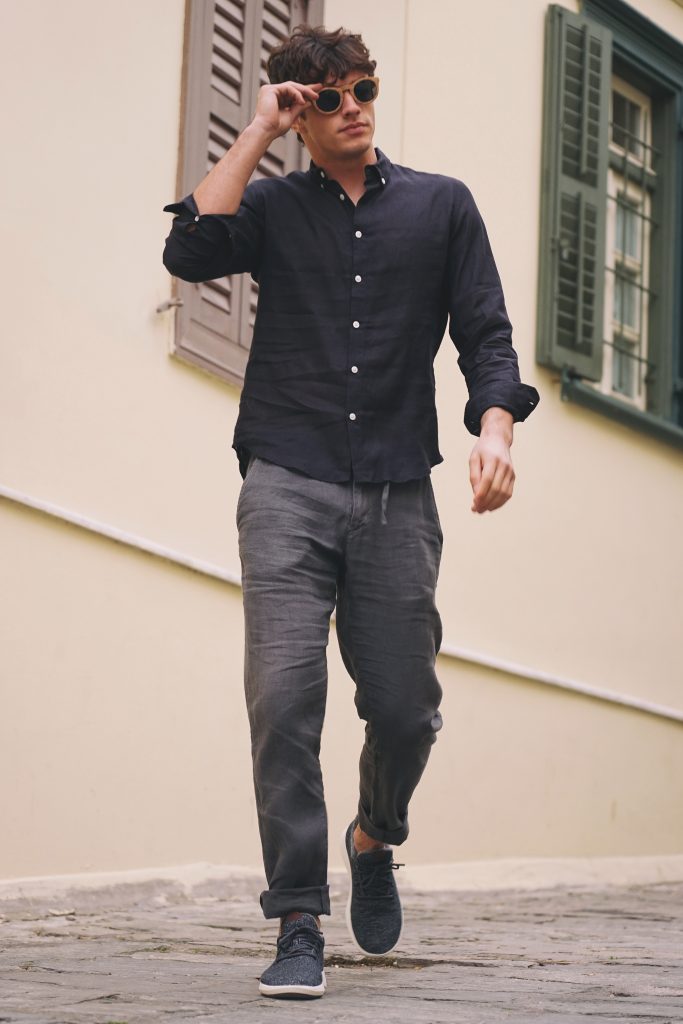 However, it’s not just functionality that makes mens Linen shirts by Faros the top choice for men. It’s that relaxed yet sophisticated look that brings you the vibes of the Mediterranean lifestyle. The timeless style that never goes out of fashion. That casual look that comes with a dose of elegance. Linen shirts are also very easy to take care of (contrary to the common belief). Wash, hang, and wear. Linen naturally has got some wrinkles that add to that casual feel to it. You don’t have to iron it.

For the eco-conscious consumers, there is even more reason to invest in these high-end men Linen shirts. Linen is a sustainable natural fiber from the flax plant which does not require artificial irrigation. It acts as a natural fertilizer and absorbs around 250,000 tonnes of CO2 annually just in Europe alone. As you invest in the premium quality men Linen shirts by Faros, you are not just giving your sweat glands a bit of rest, you are also helping ease the adverse effects on the environment. 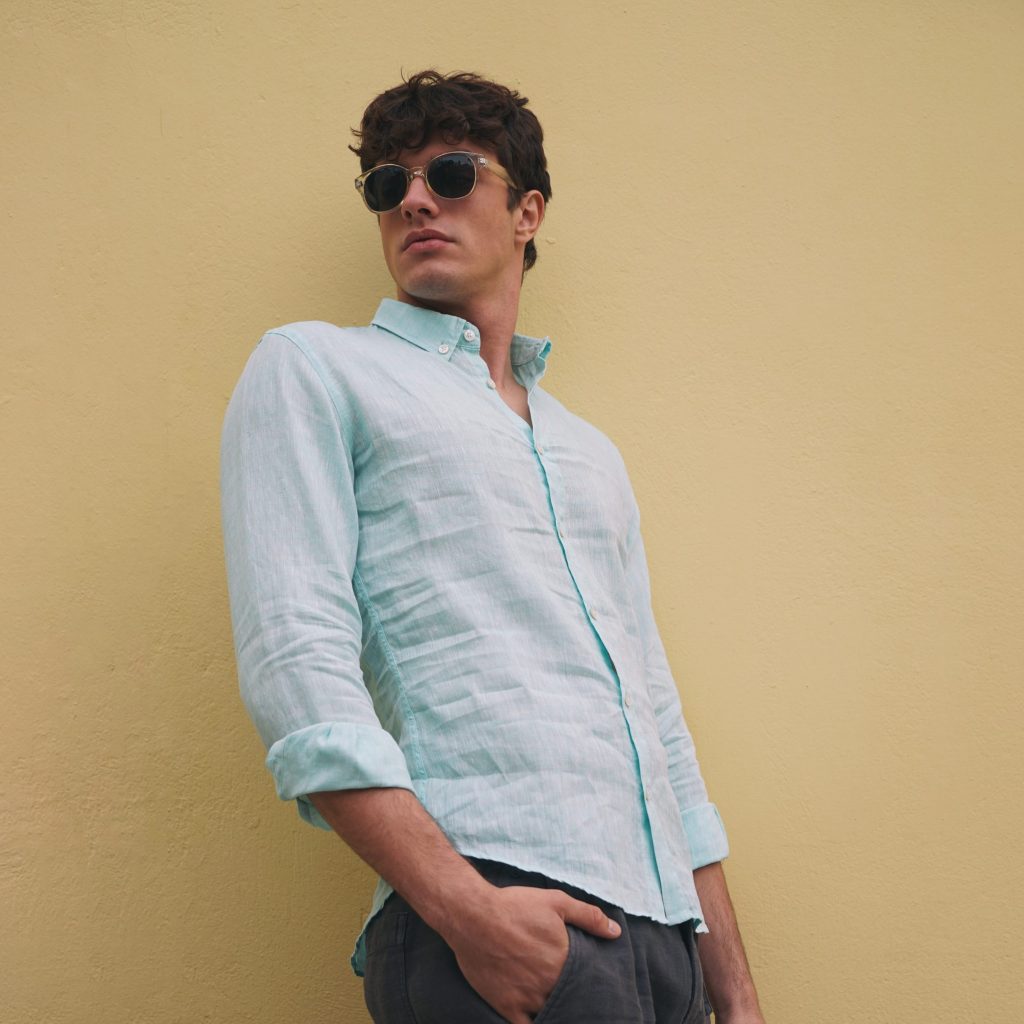 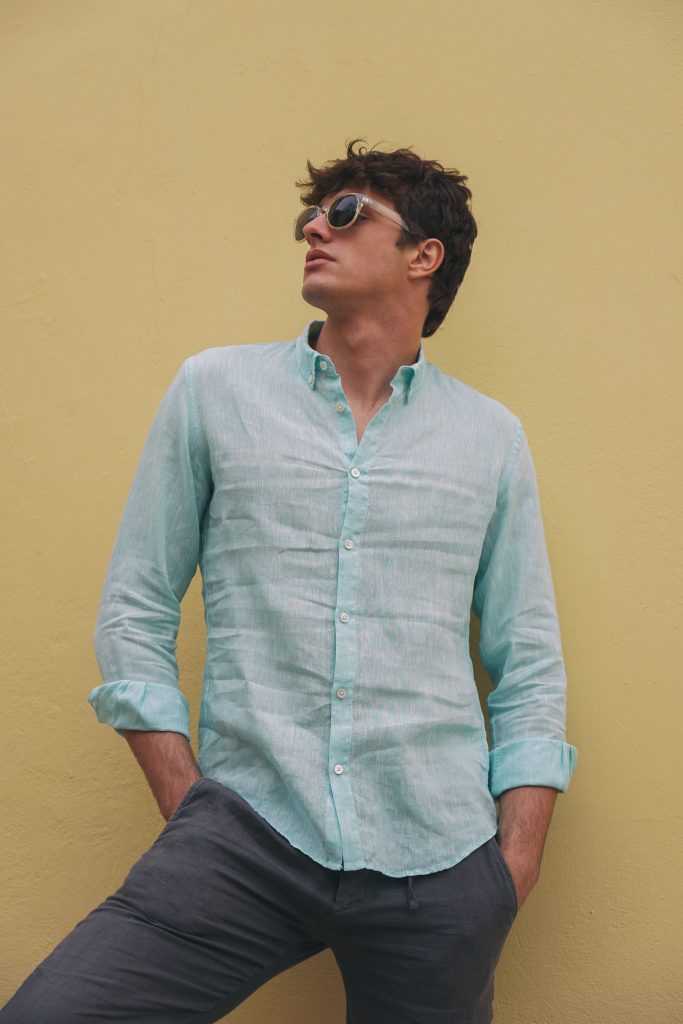 The founders Felix and Rina have gone at lengths to source the best quality and sustainably sourced Linen. The flax for the fabric grows in Normandy, France by the families who use generation old methods to cultivate the crops. The flax travels to the Bergamo region of Italy to become yarn and finally linen. It is the family-run businesses that use traditional craftsmanship to produce the finest quality linen required to make the high-end mens Linen Shirts.

However, it’s not just the fabric that comes from Italy. The style and the inspiration behind the design borrow its aesthetics from the Italians. The founders work together to create timeless pieces with minimalism, functionality, and grace at their core. Shirts that make you feel and look good.

The Faro Summer Shirts are available in eight different colours. Head to their website to pick your favorite. 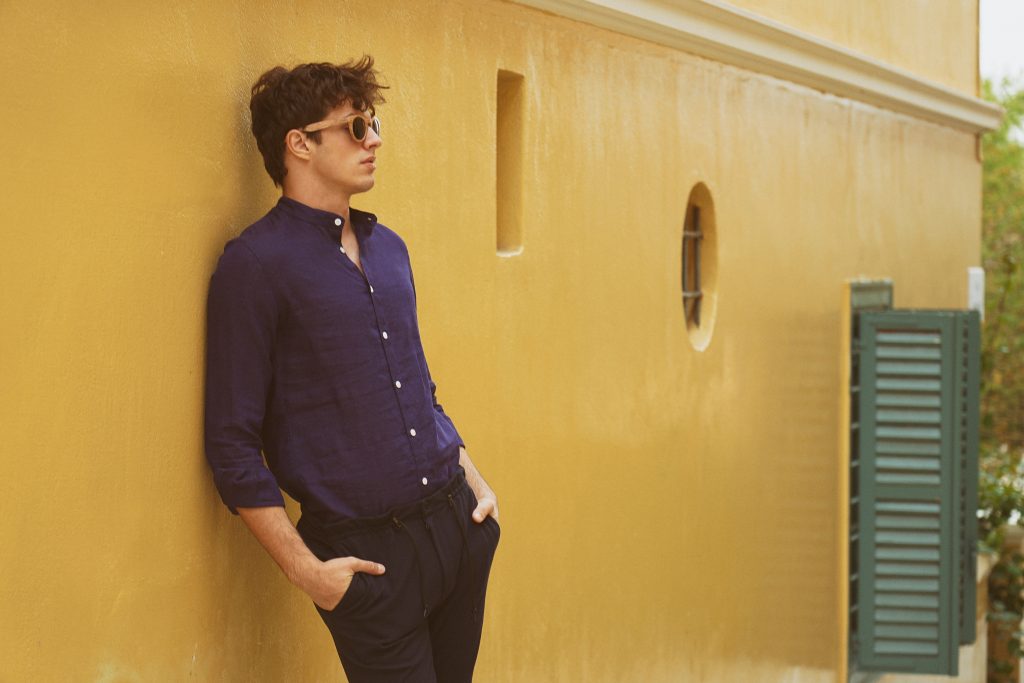 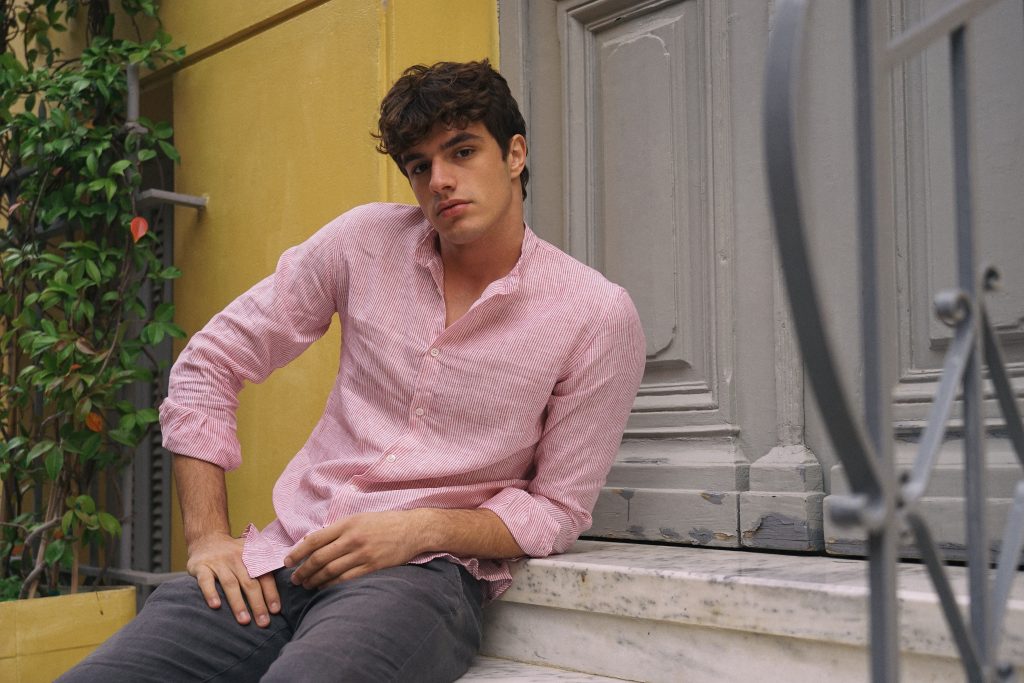 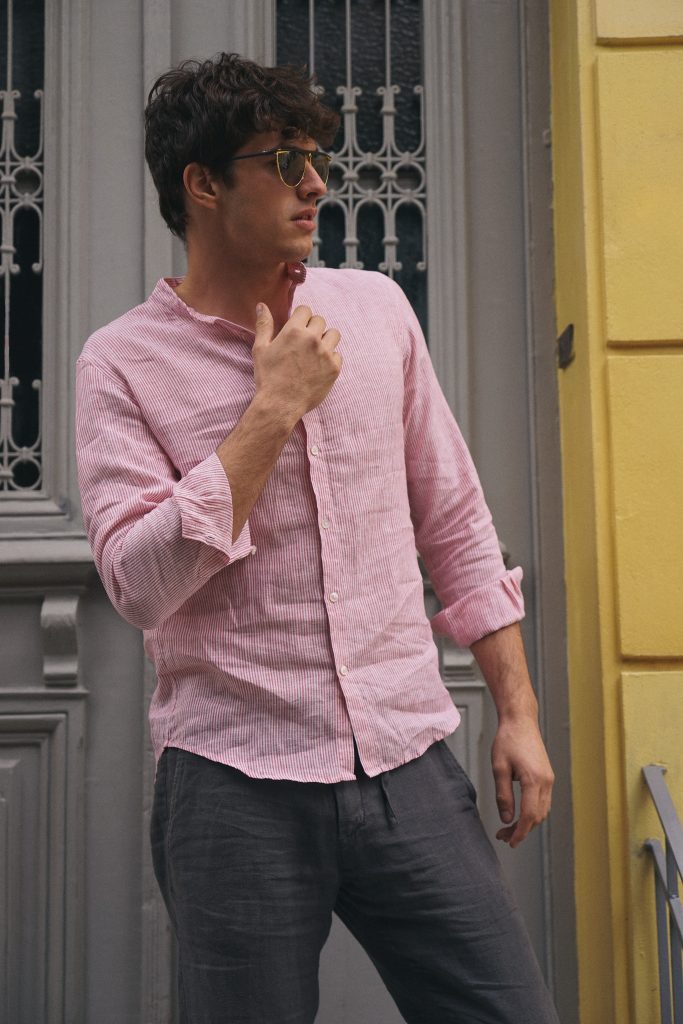