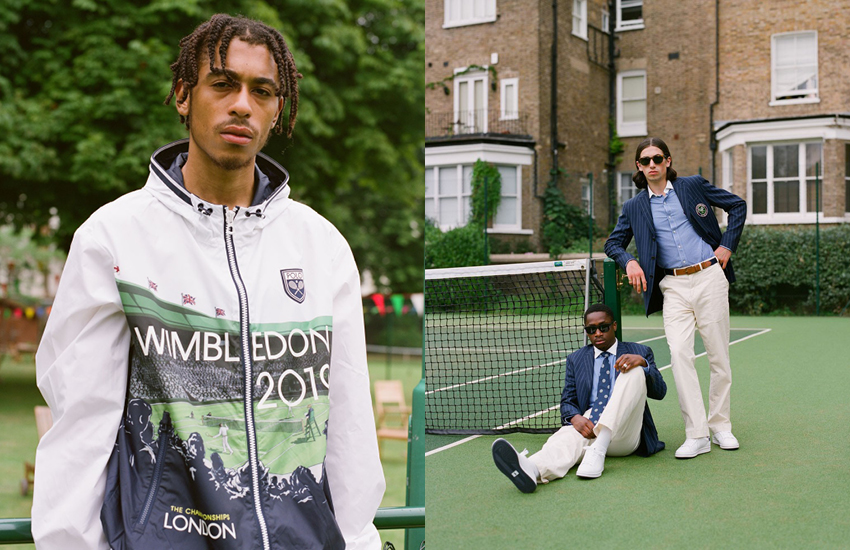 Ralph Lauren takes it outside the tennis court to show off his Wimbledon-inspired men’s attire shot by a Liverpool/Paris-based photographer, Louis Bever.

Great Britain has been the birthplace of games like tennis and cricket. While horse racing has become an event for the elite class to show off their attire, tennis has been attracting a rather trendier and fashion-forward crowd. Wimbledon Championship has been and still is one of the most prestigious tennis championships in the world. It’s a place where people not only come to enjoy sports but also to show off their trendy side. Pretty much like the fashion-conscious crowd not only goes to the fashion week to see what’s new, they also take it as an opportunity to show off their personal sense of fashion.

However, for the players, umpires and other staff, the dress code has been very strict with nothing more than white being allowed. Ralph Lauren’s designs have graced the tennis courts for a very long time. However, it was only in 2006 that it became the official brand for Wimbledon. Since then, Ralph Lauren has worked hard to penetrate colours into the historically blank canvas of Wimbledon attire.

This year celebrates the 13th anniversary of Ralph Lauren’s official involvement in the modernising of the Wimbledon uniforms. The photographer Louis Bever captures the essence of the new uniform designed for the Wimbledon championship 2019. The campaign shows the models wearing the uniform on the tennis courts in local neighbourhoods on the streets of London around the traditional phone booths and red post boxes. These images show more than just clothes; they present a piece of British culture very successfully and show how the game of tennis has been influenced by it. The pictures have a laid-back feel to them with a lot of poses of the models less styled and relaxed.

While some of the pieces are the uniform for the players, ball boys and girls and umpires, there are pieces that are more for the fashion-forward tennis lovers. A jacket with Wimbledon 2019 written on the backdrop of an image of centre court is a contender to be a hit with the younger crowd of tennis lovers. 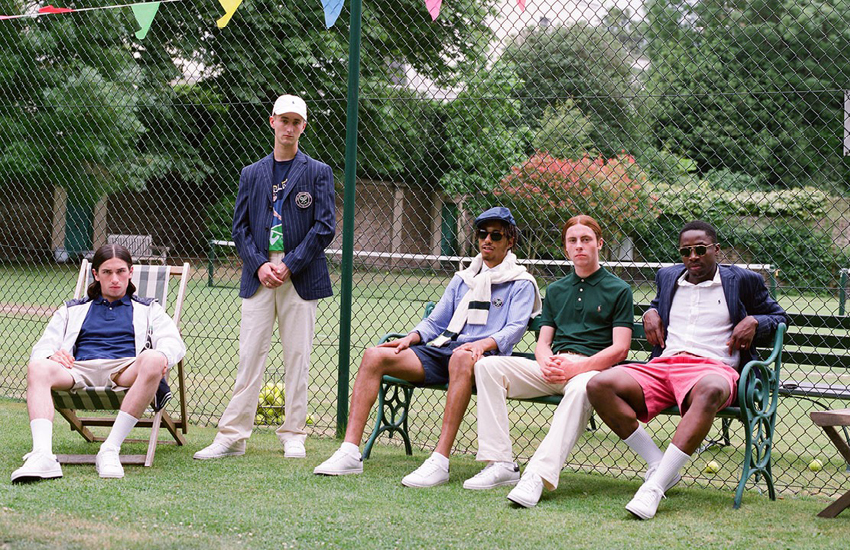 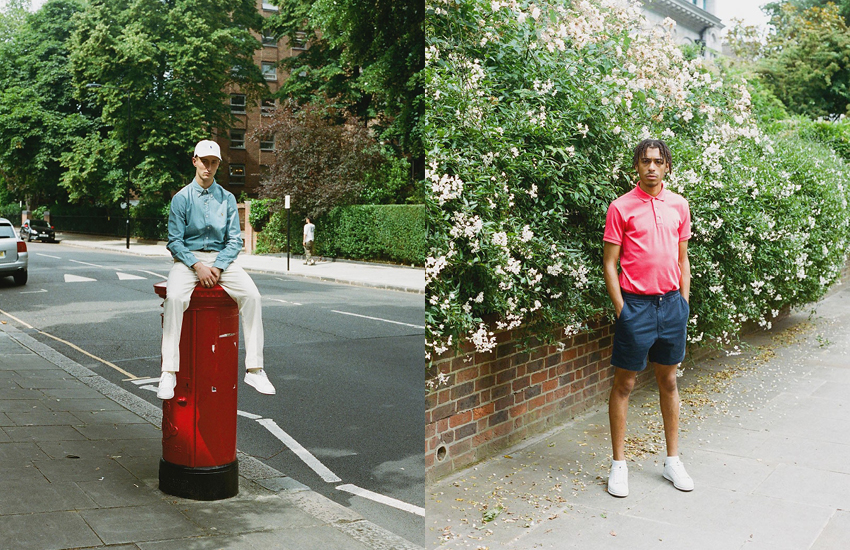 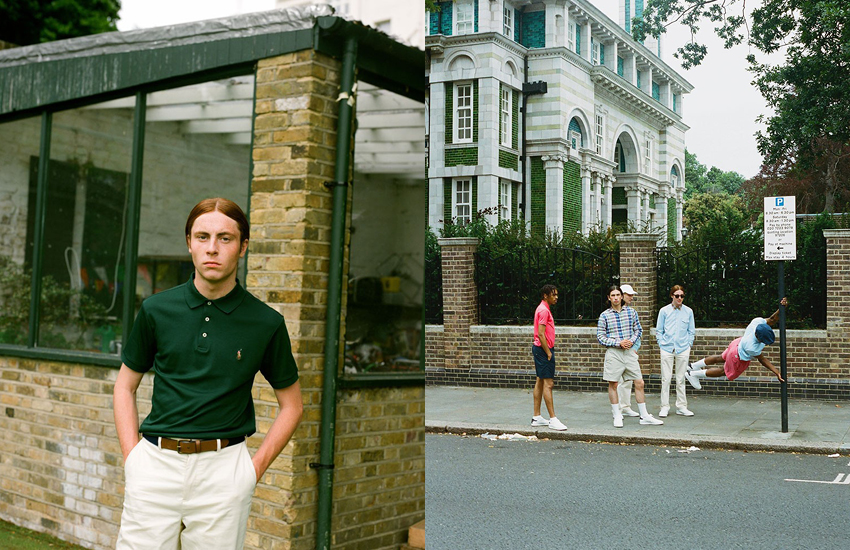 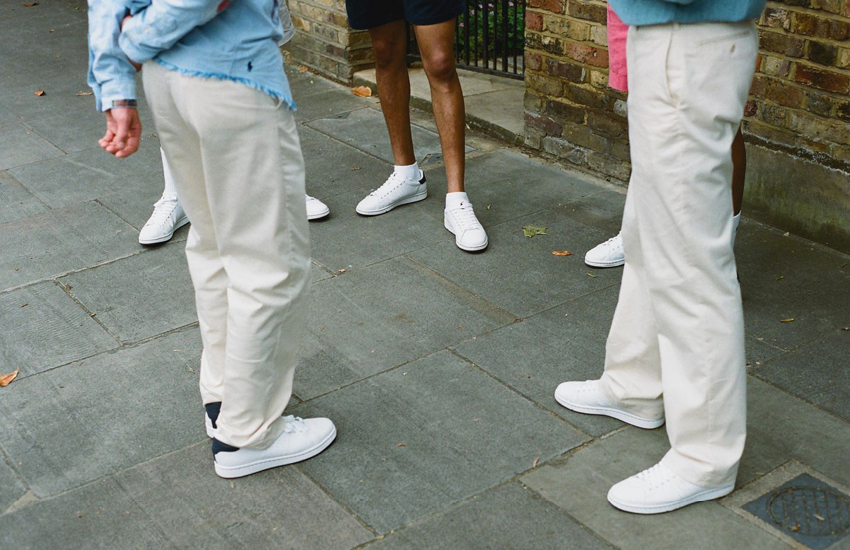 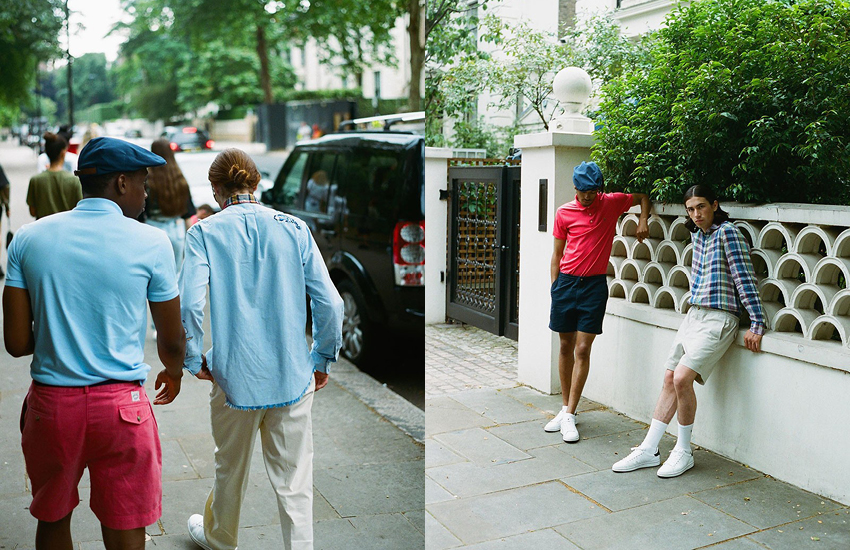 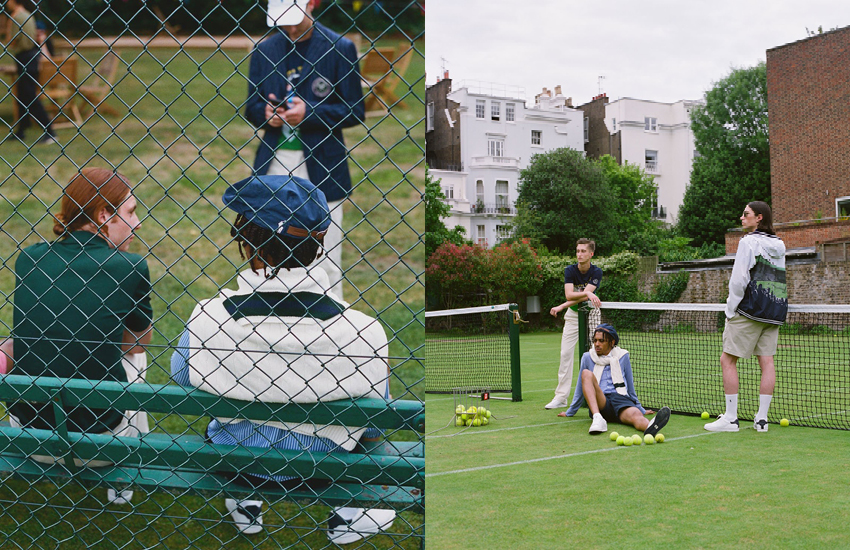 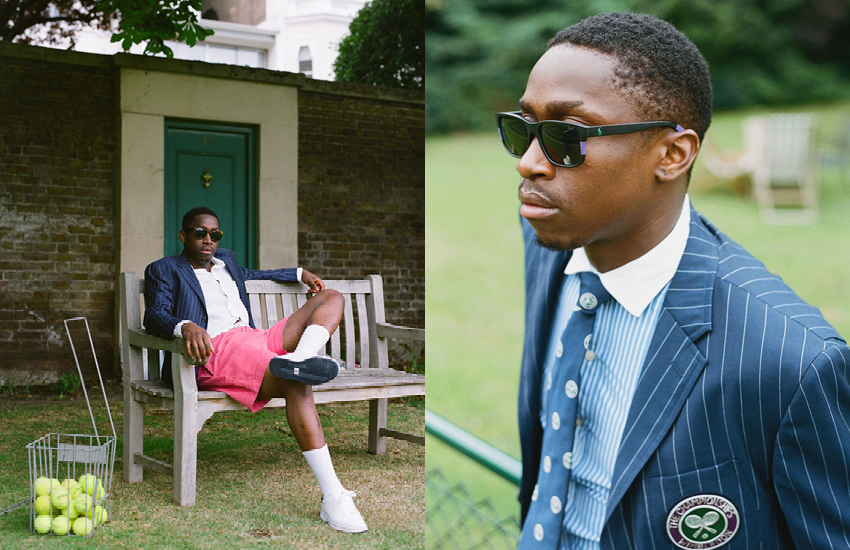 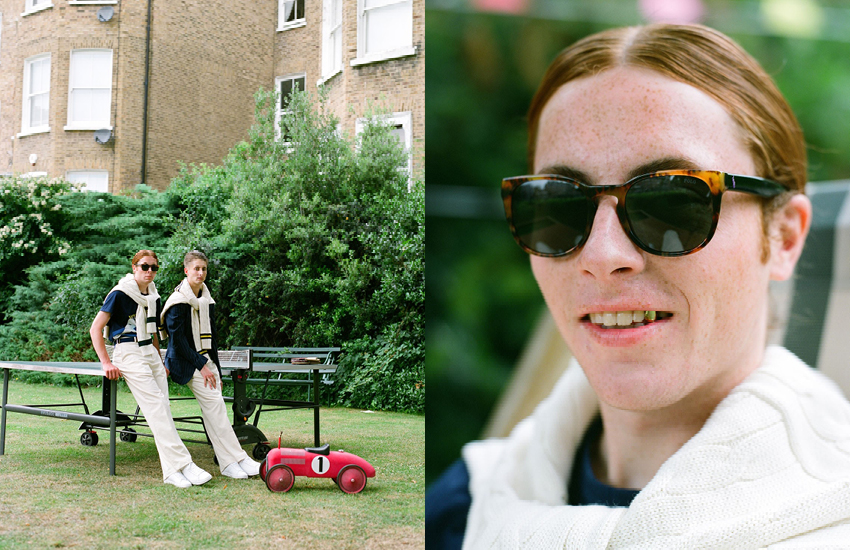 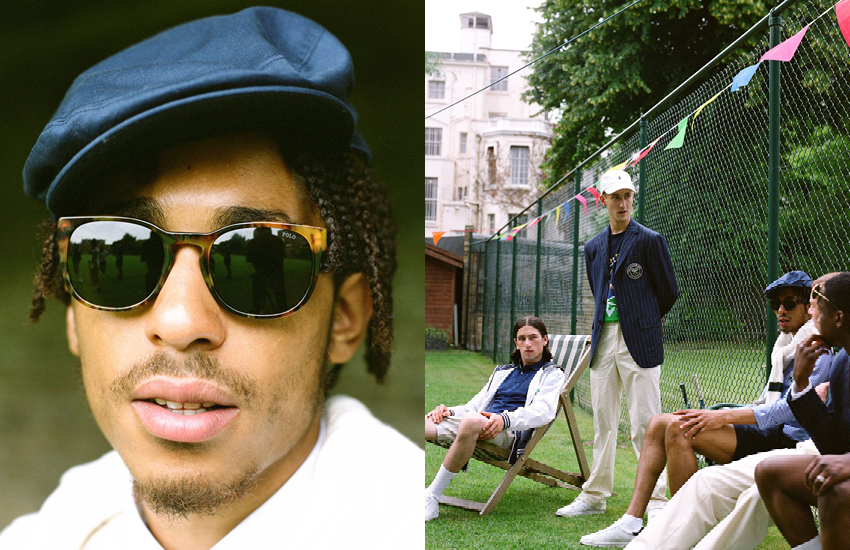