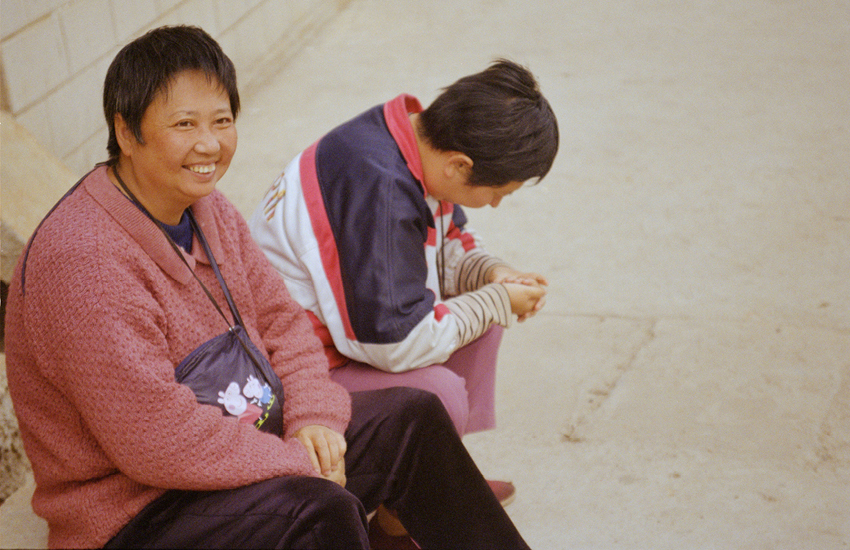 Take a trip to Yunnan through the eyes of Maurice Mo, a young amateur photographer who spent her life in this picturesque province of China.

Instagram has become the undisputed king of the image-sharing platforms in our times. While a lot of people might use it to share pictures of their breakfast or scroll through the images of cute kittens, it’s also a treasure trove of upcoming work of some very talented young people.

Maurice Mo, from the picturesque region of Yunnan in China, is one of such examples. We came across her profile and her unsaturated images taken using a film camera blew our mind. It was surprising to find out that she’s only 18 and didn’t even consider herself a photographer. When we offered to feature her images on our website, she thought it was a joke.

How did you get into photography and what made you choose the film as a format?

Actually, I got into photography when I quit school. At that time I discovered a film camera and began to use it. I think film is special; it gives a feeling of going back to the good, old days – the pictures are rough and I loved the grain. It’s like the worst damaged place still has a natural beauty. Since then I chose the film as a format.

Your photographs capture Yunnan, your home town in a very unique way. What makes you choose a certain frame?

The first time that I chose to shoot something was inspired by the beauty inside it. And my hometown is not very developed. I mean, we still don’t have the metro. But some movies did help me to discover my way to shoot the regular things, even it’s a small place but I guess it brought me many feelings. Then I realised shooting is not only about beauty but also about the feelings you got.

Tell us a bit more about the city and what makes is unique and interesting.

Well, my hometown has the food is very special, which the other cities wouldn’t have. And whether in my hometown is always sunny. Some old streets which still remain and still have the old Chinese style. I can’t describe it very well.

How is it growing up in a small town in China and do you feel that the internet has opened more doors of opportunities for youth like yourself?

I think growing in a small town doesn’t really affect me much, the internet really has opened more doors of opportunities and help me discover more photography that inspired me.

In your opinion, what makes a photograph interesting and unique?

I think it needs a special composition, a different point about one subject, and if you shoot people, you could try to capture their expressions. And when I’m shooting, I would try more to express the feelings that the scene gives to me so that the photograph might be interesting and unique.

You also do some street photography with locals. How do you approach your subjects and how they react to being photographed?

That’s really awkward, I’m not really good at dealing with people, when I shoot those subjects, I just stand in front of them then I begin to shoot, and of course, they would look at me in a weird way like what’s he doing.

China as a whole is a growing economy. Do you feel that it presents a lot of opportunities for the youth?

I think it’s not actually. Because China is also a populous country, and the education in China is different from other countries like America or Europe, we have to test so then we can get a higher education, and in school, we sometimes don’t have our own thoughts about one thing, because teachers might’ve said something like “only by studying hard so you can be successful” or they would just give a standard about right or wrong, and in my class, most students still would go to the night club fall asleep during class and so on, they don’t really see studying is important to them, even some of us don’t wanna go to school but once when they get into the society, they wouldn’t know what they should do. Schools don’t have many ways of dealing with our youth troubles and don’t give us enough time on thinking.

Do you wish to be part of it and plan to pursue a career in photography?

I think maybe I would, but not so sure. There are many great photographers in the world, If I wanna be I would pay more times on photography, but right now, I still have many things that I haven’t done and I wanna do, so being a photographer, I’m not so sure about it.

In your opinion, how is the arts scene in China developing and what do you expect from the future? 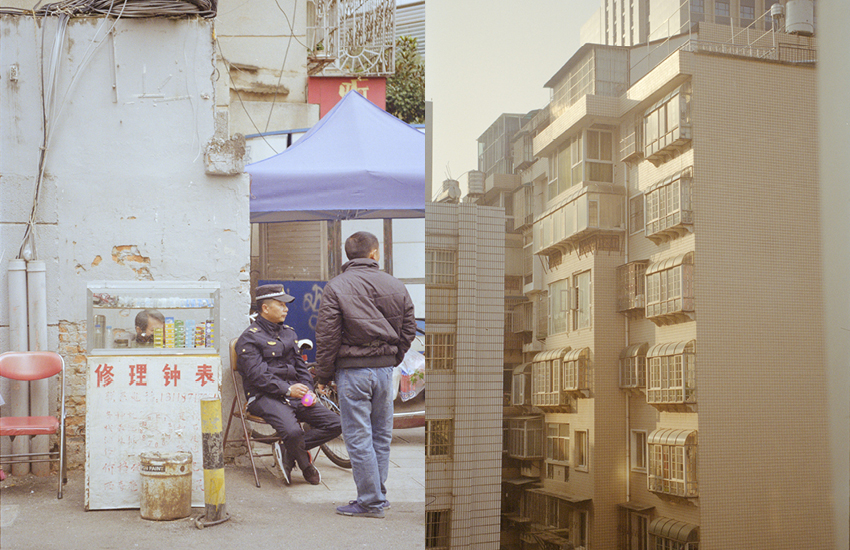 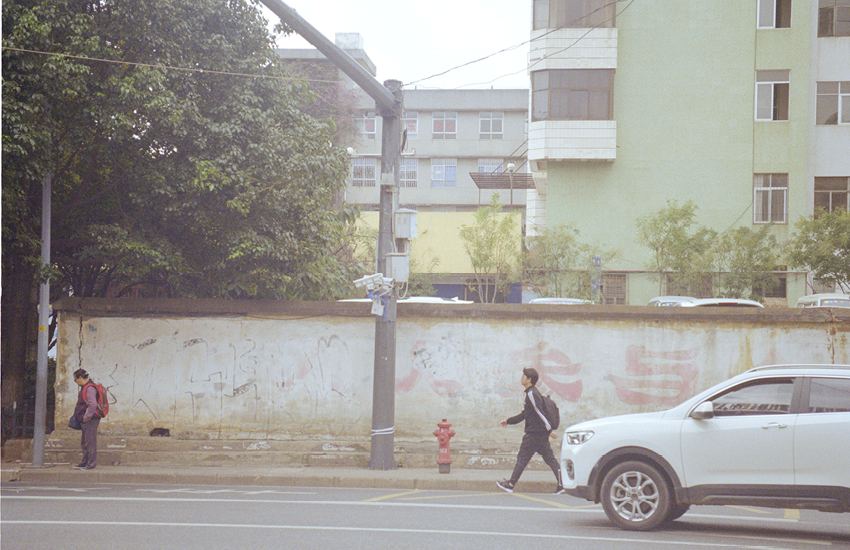 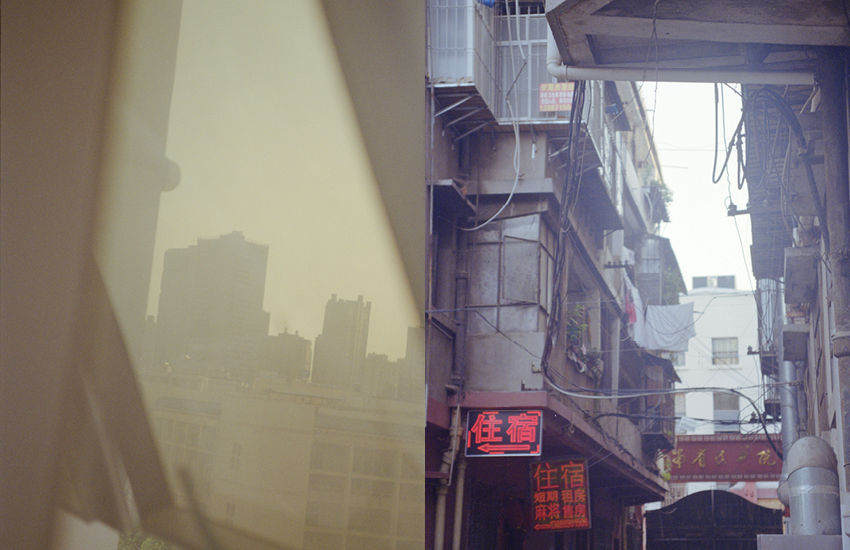 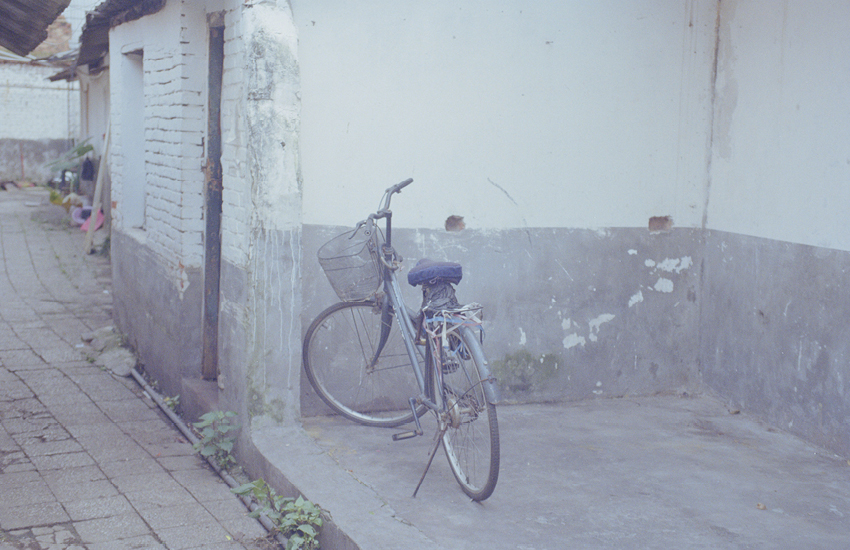 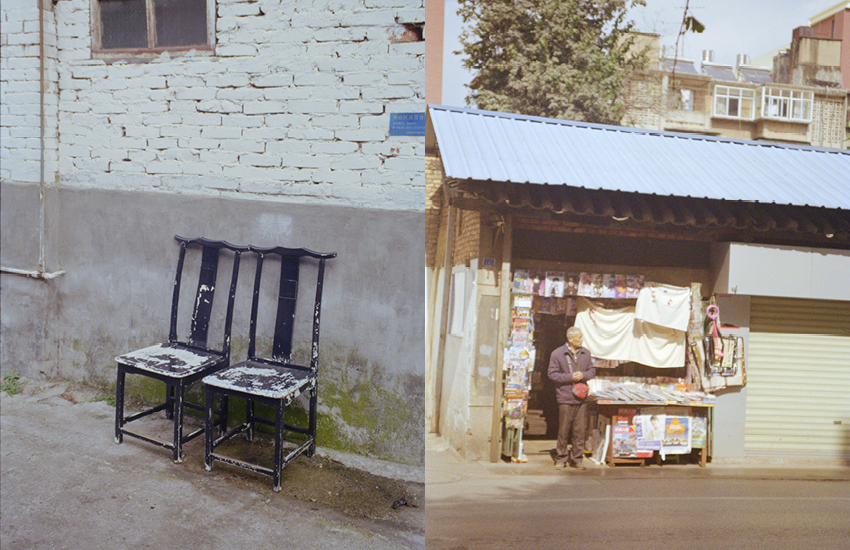 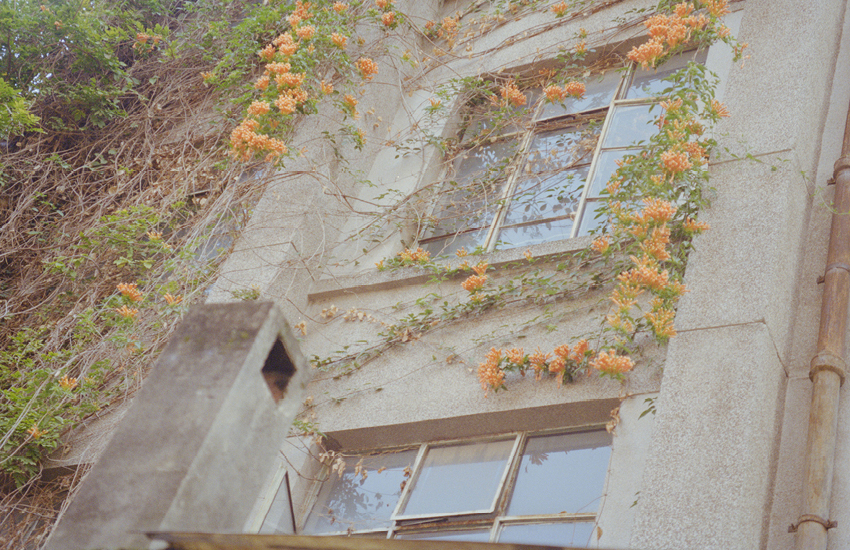 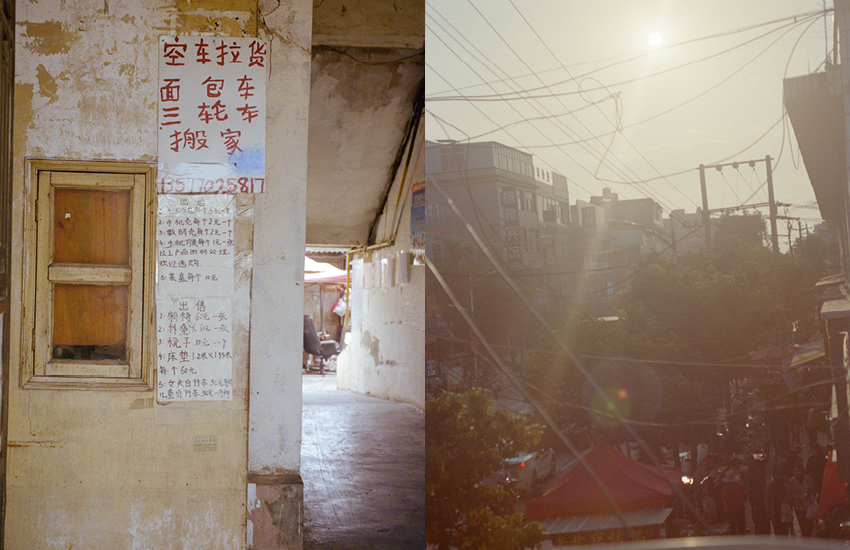 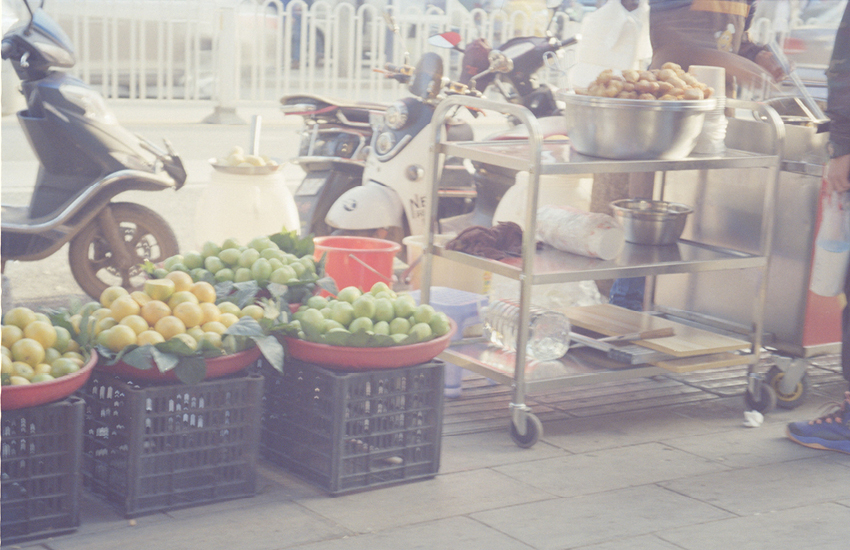