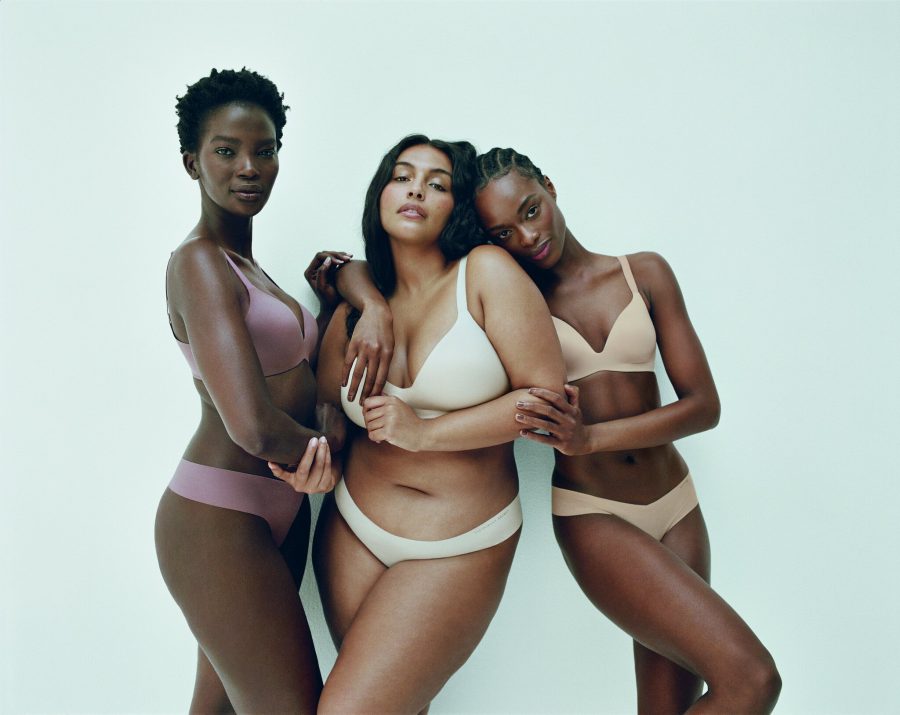 Victoria Secret recently became succumbed to ‘woke culture’ so that things would be getting a lot better for their brand. They will no longer be employing the disgustingly attractive supermodels known as Victoria’s Secret Angels because their body types are undesirable and a terrible influence. Instead, they hired a new team of representatives known not for their proportions but their achievements [because why should modelling be done by models?]. 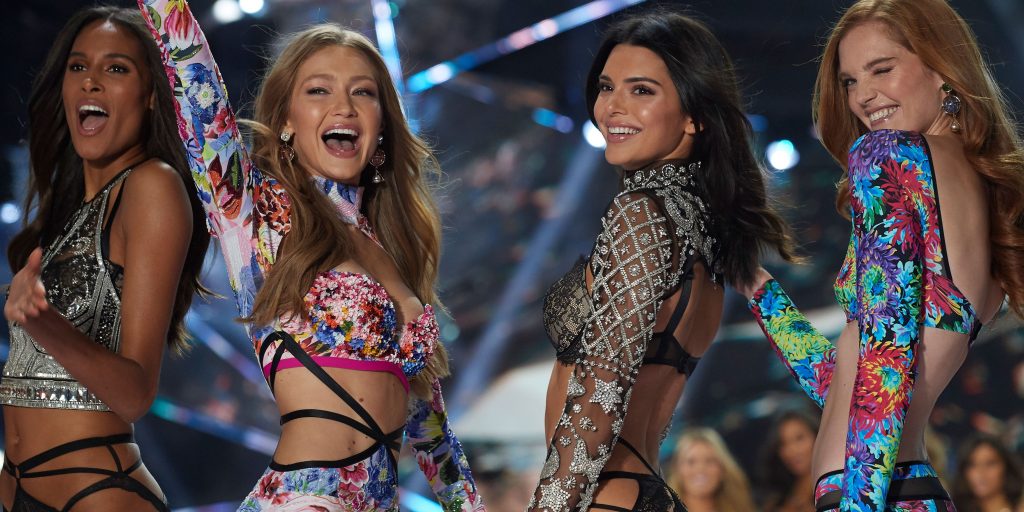 Normally woke people are absolutely perfect, which helps their cause in being abrasively critical of everyone while victimising themselves. Victoria’s Secret new team is inclusive of plus-size body types because body-shaming is not okay under any circumstances … unless it is towards someone whose body you admire in which case body-shaming them is your social responsibility so that you can feel better about yourself. 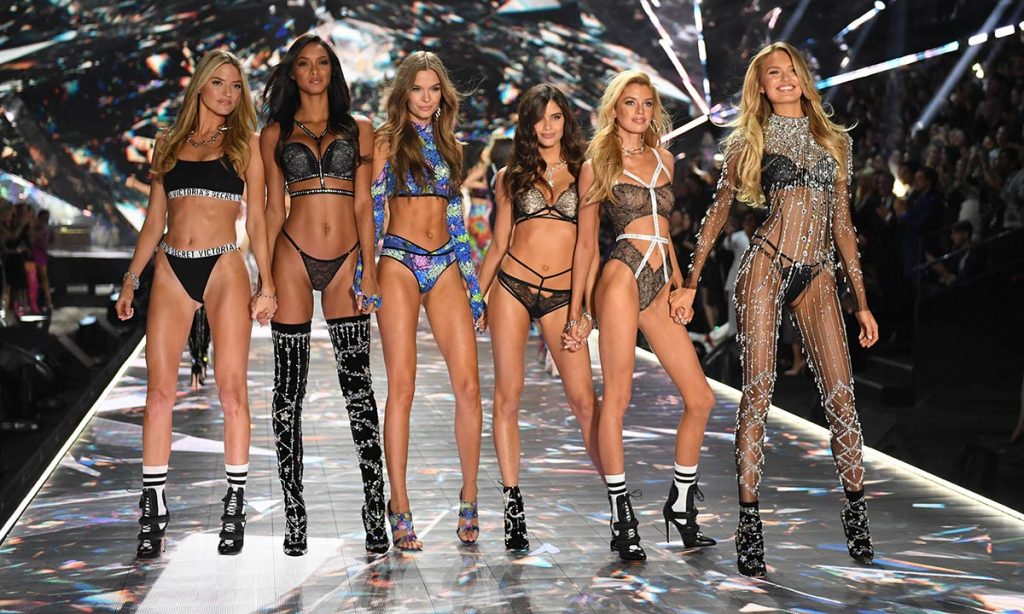 Their new lead rep is an activist soccer player and member of the gay community, Megan Rapinoe. As a company, they are listening to her for some reason. Rapinoe believes that Victoria’s Secret old approach was patriarchal and sexist saying the brand viewed what was sexy through a male’s lens and what men desire. Because Rapino is good at soccer, they have learnt that using a ‘male’s lens’ is not a wise thing to do when your customer base is predominantly heterosexual women who are buying lingerie to be more desirable … to men. Rapinoe went on to say that the message Victoria’s Secret had been sending was really harmful [because sending a message that it is okay for women to want to attract men is harmful because that creates happiness for all involved].

Even now, having a gay woman as a spokesperson is a small step in the right direction, it just isn’t far enough and is still ultimately a harmful message. Suggesting you have to be a woman to wear women’s lingerie is a harmful message because it discriminates against women who aren’t … women. And with lingerie suggesting you have to be attractive to someone in order for them to be attracted to you has no biological basis and is scientifically inaccurate because of … racism. And only using humans to model women’s lingerie is rooted in specism and is evidence of centuries worth of patriarchy, which was originated by humans. So admittedly, they have much room for improvement.

Now, some bigots may ask, “Well, Repinoe, if you were so against the way Victoria’s Secret was and didn’t want to wear their stuff, why wouldn’t you just, you know, not wear it?” What these bigots don’t know is that kind of personal choice is rooted in self-responsibility and, therefore, just isn’t consistent with the company’s woke ethos of trying to help society [by destroying society]. And it is time we wake up and realise we are living in a time when everybody is just as beautiful as everyone else. Except if you are less beautiful, that makes you more beautiful because real beauty is kind of ugly and oppressive [because we are all equally beautiful]. And suggesting you are not allowed to be attracted to someone who you are not attracted to is an old patriarchal pattern that perpetuates racism, rape culture … and food poisoning. 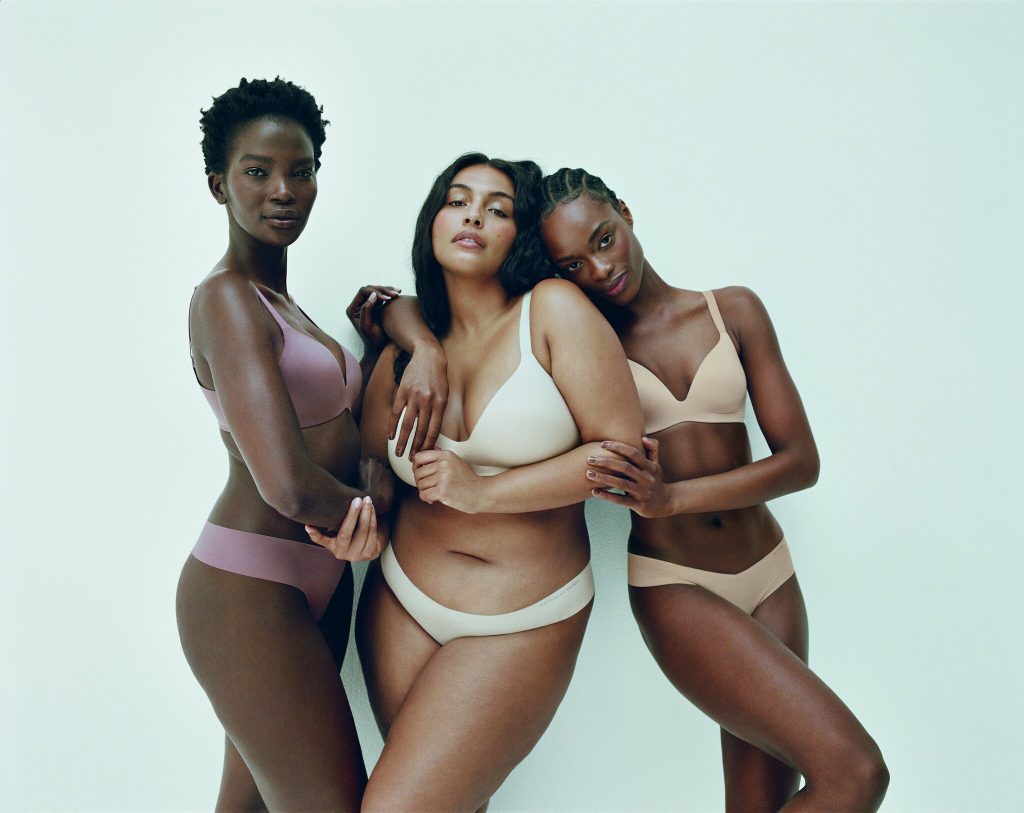 Victoria’s Secret, racking up their virtue, sets an amazing example for young people. Case in point, they even hired a young person (a child to be exact) to help them sell sexy lingerie – 17-year old Eileen Gu. But she is Asian so you don’t notice the paedophilia hiding under the diversity. And while the company got woke and hired a new team of alternative women, they had fired their previous Angels including Jasmine Tokes and Leomie Anderson, who are both black. As Megan Rapinoe takes her rightful place advising them and being one of their models, what do we do with the now unemployed supermodels? Well, logically speaking they should probably take the place of Megan and the other soccer players on the women’s national team [because why should sports be played by athletes?]. It is just oppressive to non-athletes. Sports should be played by models, and maybe we could even have the models advise the soccer committee about what rule changes it should make because that would also make a lot of sense.

Supporting diversity by slaying diversity, in all truthfulness, makes no sense. Disallowing others to be who they are or choose to be in a way that doesn’t hurt anyone or anything either than your fragile ego, or because it is somehow ruining your relationship or career, isn’t your social responsibility in a selfish battle for equality. It is you projecting your insecurities on others. Indeed, your social responsibility is to fight oppression, not to oppress. And your responsibility, too, is to allow others to be – not anything or anyone, but themselves. There seems to be a huge lack of understanding in today’s society driven not by those who celebrate their lives without offending others, but those who feel offended by their sole existence and right to be happy in their own skin. 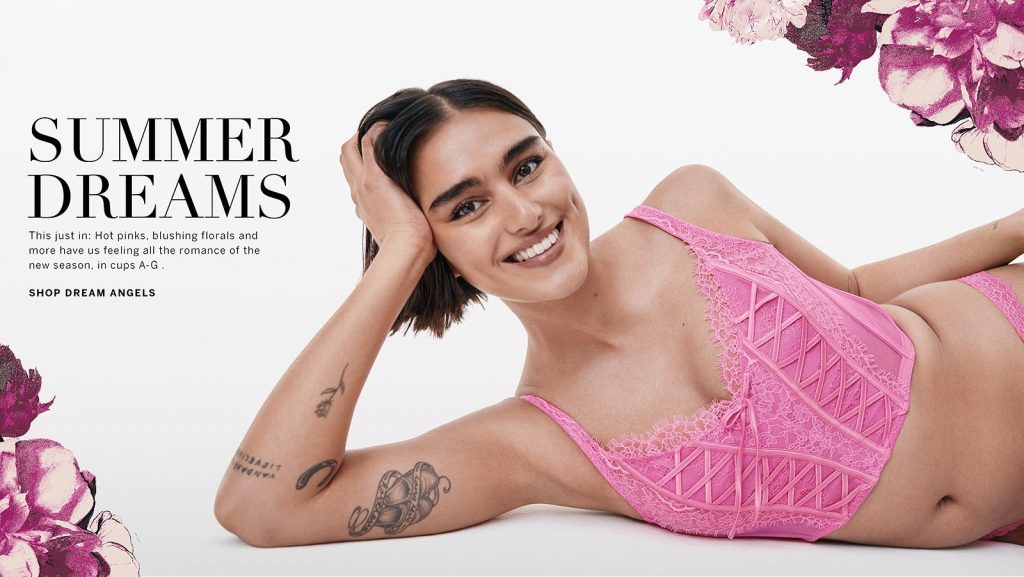 Normally, it would be healthy to tell someone to be empowered and choose for themselves their role and function. Unless you’re beautiful, or because they don’t feel as beautiful as you do. Then it becomes a problem because the rank and file of today’s society are made up of people who don’t want to be praised for their looks but their achievements – because they don’t feel beautiful enough. These people CANNOT allow beautiful people to exist, so they petition, nag, whine, protest and agitate until they succeed in having their way. They cover their insecurities with seemingly good messages “all people are people; not props for some theatrical bullshit”. But the fact that they are people does not mean they should not be subjected to preferences.

And isn’t comparing and evaluating your self-worth based on someone else’s looks a subtle act of objectification in itself that doesn’t serve anyone any good and long-term purpose? Isn’t there more to those Angels than long legs and proportions that go with the vision of the company? How is firing them from their jobs and replacing them with seemingly “less beautiful” or rather “typical-looking” and therefore “more relatable” people going to stop the act of objectification? Because the act of objectification that makes people uncomfortable should be mandated on those who perpetuate the act itself and not on it’s victims. And guess what, some people like the attention, some women and men alike like to be praised or even cat-called, and some don’t. It is usually pretty easy to tell who does and who doesn’t.

There is no denying that unrealistic, toxic beauty standards have somewhat adverse effects on our society, especially young, impressionable people. But ‘standard’ by definition is just an idea or thing used as a measure, norm, or model in comparative evaluations. Standards change constantly and are, well, set by people and people are by nature perfectionists. Perfection is unattainable though and hence those standards are mostly unrealistic.

As we continue to evaluate our worth based on how we look compared to professional models who often put a lot of work, effort, and time and make a lot of sacrifices along the way to look the way they do, we will continue to feel inadequate, not beautiful enough, not worthy enough etc. The time you spend on social media comparing and putting yourself down over people you see as more attractive than yourself, do things that make you feel good about yourself – it is actually quite logical. Spend less time on social media and more time in the gym, or reading, or cooking, or meditating, or travelling … do whatever makes you happy, and sometimes it doesn’t mean doing more but doing less of what makes you jealous, angry, sad and upset.

As they say, “beauty is in the eye of the beholder.” And that is exactly the message we need to spread – that it is okay to look ordinary, average … normal – you can’t be everyone’s cup of tea, you simply can’t be physically attractive to everyone on this planet. And though it is important to cherish, care for and work on what has been given to you, it is never okay to put others down so that you can feel better about yourself. Instead, learn to love yourself, accept yourself, work on yourself both externally and internally for we are not just a body, but also mind and soul.