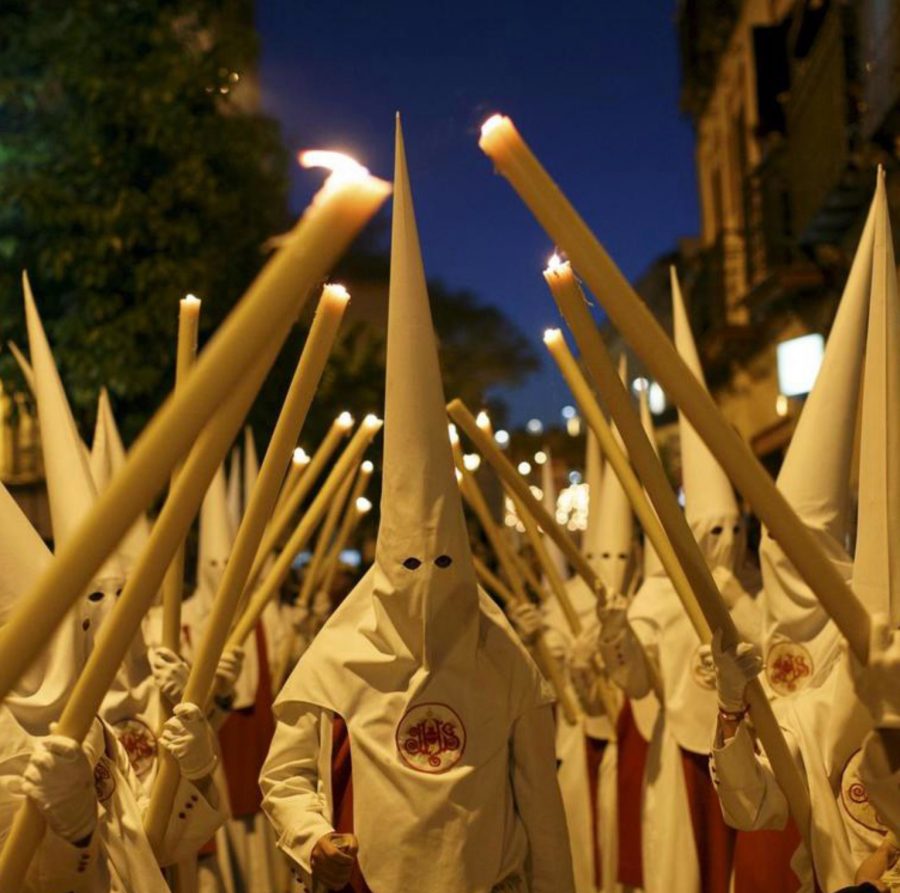 Every country appears to have one significant event on the annual calendar that claims to be the most prominent. However, with over 200 nations in the world, exploring them all is practically impossible for most of us – no matter how much we want to travel. We’ve narrowed it down to the absolute best events to put on your travel list.

Gion Matsuri, often regarded as Japan’s summer festival, is over 1000 years old. It all began as a means to gratify the gods who wreaked havoc through the fire, floods, and earthquakes, but nowadays, it’s a little more jaunty and unquestionably a major tourist attraction. The Yamahoko Float Procession, which has floats that resemble astoundingly sophisticated pieces of art, is a main feature of the event. The three joyful evenings leading up to the ‘Yoiyama’ (festival eve) parade, a performance of celestial-looking lanterns, and an inclusive atmosphere of exhilaration with free-flowing sake and food stalls, are well worth experiencing.

The Sydney Gay and Lesbian Mardi Gras have been submerging Sydney with a sparkling rainbow every March since 1978, and it has been a mirthful occasion to salute every form of love. Back then, the procession was more of a strikethan a celebration, and it was unfortunately terminated by police brutality, but now, the procession and its encompassing parties and activities are widely regarded as one of the city’s most significant events, bringing a large influx of foreign tourists. The procession along Oxford Street, a bejeweled exposition of flesh and feathers, is the best part of the festivities. While there may be more cheek than you wish to see, it’s all done in an amiable, all-embracing, and hilarious manner.

Songkran in Thailand is a countrywide water fight that commemorates the Buddhist New Year. Originally, water was used to bless this fortunate day by being thrown over Buddha statues, but these days, the soaking isn’t just for divine beings, and it’s also used to redeem anybody who doesn’t seek for a shelter. Songkran has evolved into an ecstaticevent for revelry across the kingdom, yet remaining a spiritual and sacred festival to everyone visiting their local vihara. You must be ready to get completely drench anywhere you go in Thailand, from Bangkok to Chiang Mai, Ayutthaya, Krabi, or Koh Samui, with anything from water guns to elephant trunks being used for the purpose.

Saint Patrick’s Day is celebrated anywhere in the world where there is an Irish community (or merely an Irish bar), however there is no better spot to participate rather than Dublin. This festival, which is held in March for five days and five nights, is jam-packed with music, performing arts, literature, excursions, and cuisine that are as plentiful as a leprechaun’s pot of gold. This carnival of Irish honor, achievements, and skills, which is centered around the national holiday, will be amply furnished with Guinness and Irish joy.

There are many musical fiestas in Europe, but this 50-year-old event on the banks of Lake Geneva is genuinely unique, and it is the world’s second-largest jazz festival (originated from Montreal, Canada). But it’s not simply jazz. There you will discover sweeping performances from pop to rock and blues and the best thing is that many concerts are free, in keeping with the goal of the festival to make music approachable to anyone.

Mevlana Celaleddin Rumi, an Anatolian holy man, an Islamic scholar, died in the Turkish city of Konya in 1273. Since then, his followers have paid tribute to his teachings of tolerance and religious ecstasy reached through dance by hosting a festival. The spinning dance, Sema, is performed in traditional costume for ten days in December to worship Rumi’s spirit. The enchanted dance is amazing to see, and the sprightliness is touchable. Regardless of spiritual belief, the festival is an inspiring event.

Semana Santa (Holy Week), one of the most dazzling and serpentine celebrations of Easter, is held in the Andalucia city of Seville. During the celebration, there is the excitement of spectacle, as well as sophisticatedly carved baroque religious sculptures carried through the streets and enormous processions of Easter fellowships in conventional costumes. Although the background is often solemn, there are moments of levity, as well as plenty of banquets. If you’re looking for a wild party, this isn’t the festival for you, but from an aesthetic and cultural standpoint, it’s interesting and can not be missed.

If you’re planning a ski trek to Japan, have it match with the wild and slightly terrifying Nozawa Onsen Dosojin Matsuri. In the winter, the lovely Japanese town of Nozawa is half-immersed in snowy white, making it not only great for skiing, but also for observing the brightness of towering pyre and a fire-fueled fight amongst villagers. The event is held on the same day every year, lasts around four hours, and is culturally significant to the locals because the wooden temple is blessed by a dosojin (a god who is in charge of highways and borders) before being set alight.