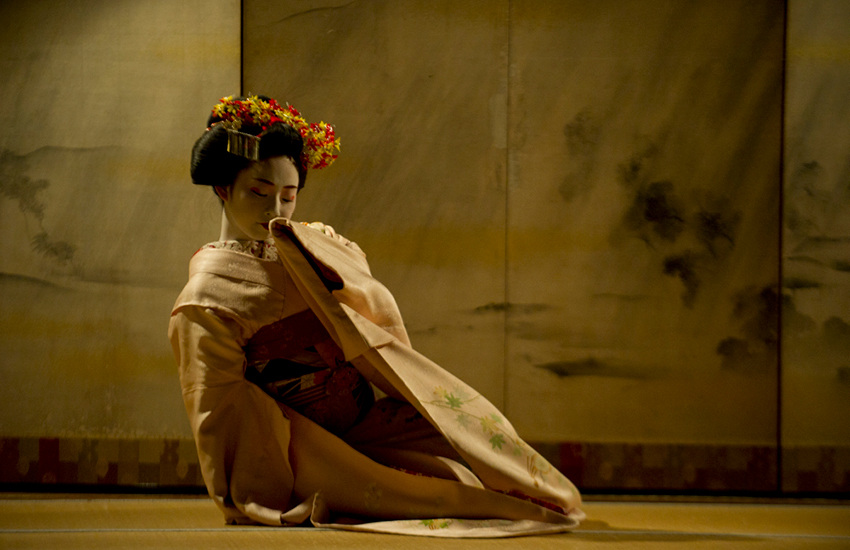 For the past 25 years, renowned U.S. photographer Everett Kennedy Brown, an expat in Japan, has documented various Japanese individuals who passionately maintain their ancestral ways of life including old rituals and traditions. His subjects include the descendants of an Edo period samurai clan in Soma, Fukushima. He also shot followers of Shugendo, an ancient religion that incorporates elements of Shintoism with Buddhism, in the Three Sacred Mountains of Dewa. Then, a 10th-generation kimono designer and obi maker at the helm of a 280-year-old atelier in Kyoto.

“This is not cosplay,” Kennedy Brown says in regard to the ways his subjects are represented. “These local families are seriously maintaining their hundreds-of-years-old traditions.”

Japan’s technological progress may be fast but the country is still slow to change in almost every other aspect of life. This allows for ancient Japanese rituals and traditions to permeate across the country. Sadly, the numbers of young girls wanting to become Geisha are declining. Kimono sales are also plummeting. Samurai are almost on the brink of extinction.

While in the West people are quick to ditch or adjust their traditions without much regret, Japan remains one of those places that do not like change. Perhaps though, how this country where past meets present develops and whether it will keep its ancient rituals and traditions alongside human-like robots, the latest gadgets and glittering skyscrapers depend on all of us both tourists and the locals.

Kennedy Brown has been able to preserve some of those priceless moments and traditions in his images for the ongoing series. His work, not only beautiful to look at, is at utmost importance to the coming generations as a way of preserving this time we live in where the looming possibility of irreversible changes is swelling. 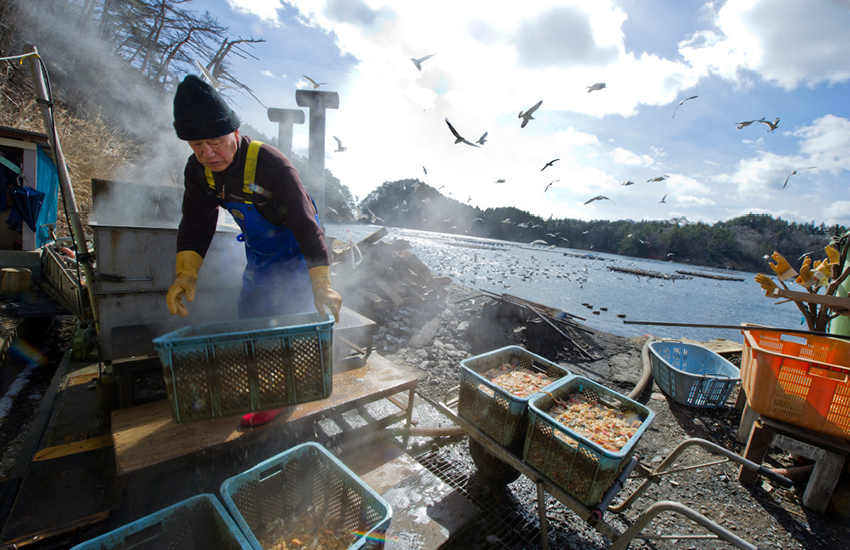 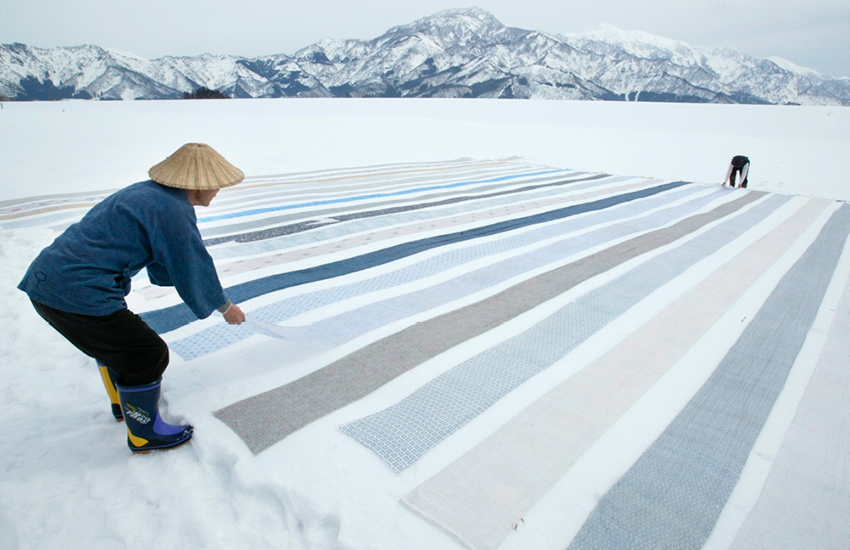 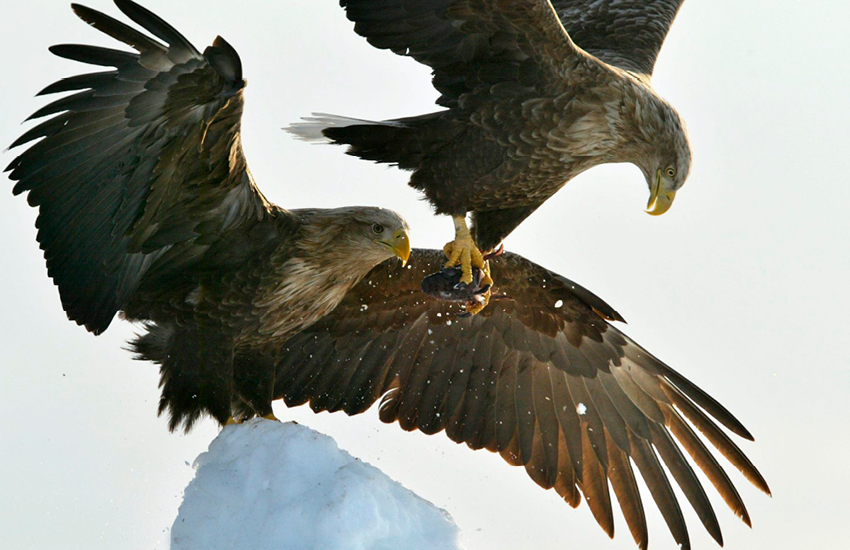 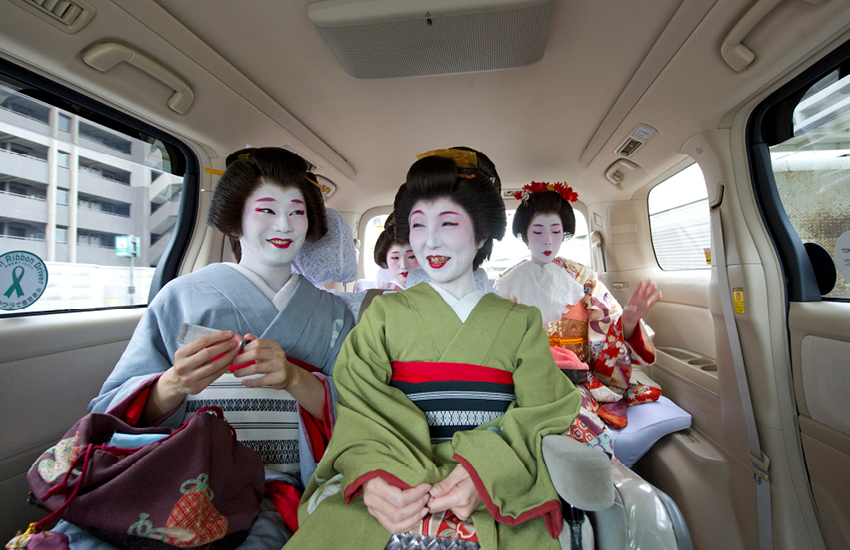 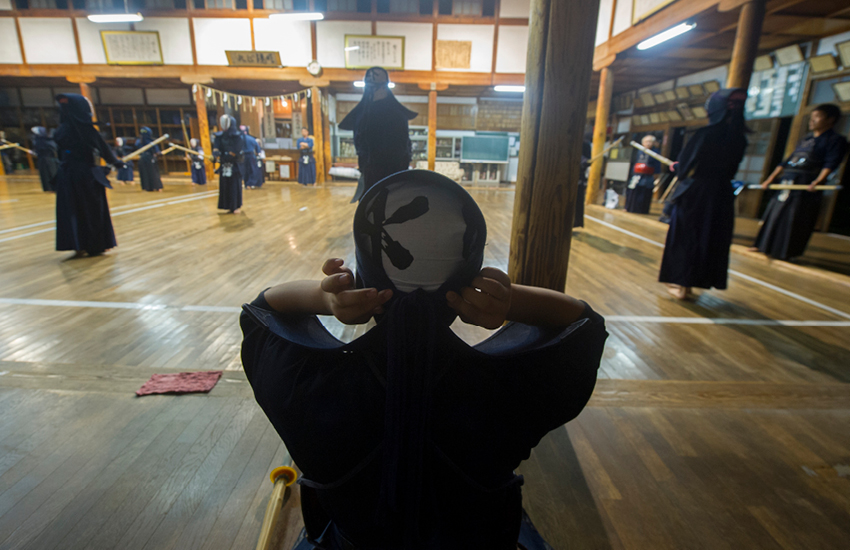