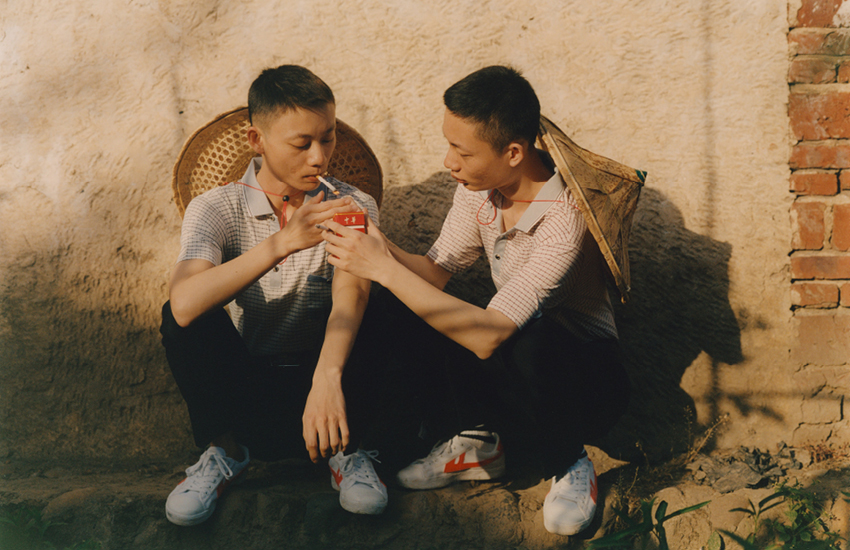 Known for his sophisticated fashion photography, London-based Greg Lin Jiajie takes us on a trip down to his charming hometown of Fujian in Southeast China.

Highly-noted for his beautiful commercial work for the likes of Vogue Hong Kong, i-D, Modern Weekly Style, GQ and Tank amongst many others, Greg’s self-directed project shot in Fujian deserve equal credit. “It all started last year when my identical twin brother and I went back home,” explains the photographer.

Greg Lin Jiajie views photography as a profoundly intimate experience. “Photography to me is more than just a picture,” he says. “It captures memories and documents moments. It reminds us where we come from and enlightens where we are going.”

The ongoing series tells a story of this little old town through photographs, “documenting what is left there as a Chinese third-tier city.” A far cry from some of China’s more well known bustling cities, Greg’s tranquil series of Longyan, Fujian, captures the traditions and cultures of an older way of life. “This is where I grew up and spent countless summers,” continues Greg on the highly personal series. “It’s definitely my favourite place in the whole world.”

Known for its towering mountains and coastal cities, Fujian is one of the largest tea-producing provinces in China, as well as one of the country’s most affluent. Like most Chinese provinces, Fujian is made up of primarily Han Chinese. However, uniquely to Fujian and the surrounding areas, many of the Han residents identify as Hakka, a culturally distinct group of Han Chinese.

Lin Jiajie shines a light on his beautiful but relatively unknown to most tourists hometown. He takes us down the memory lane as he photographs his grandfather, cousin and neighbours in the understated dusky shots. And though he’s very close to his family, this was the first time Greg had pointed the lens at them.

In one expressive photograph, Greg captures his grandfather clutching a duvet in the wind. Discussing this moment, Greg further explains, “A storm was coming and you could feel it in the air. My grandpa rushed to take the laundry inside and put it away before dinner. He’s worked as a farmer his entire life and is one of the most hardworking people I’ve ever known.

In a particularly intimate portrayal, Greg documents his cousin Han who is also one of his closest family members. “I was never alone in my childhood despite the one-child policy in China,” Greg goes on to say. “Even though I have a twin, growing up with our cousin made our childhood much more interesting. We grew up together in my grandparents’ house” he adds.

Currently, Greg is “super excited” to be creating a new project Summer With Us with his identical twin brother. We are personally looking forward to seeing more of his personal work that enables us to get to know Greg a little bit more. 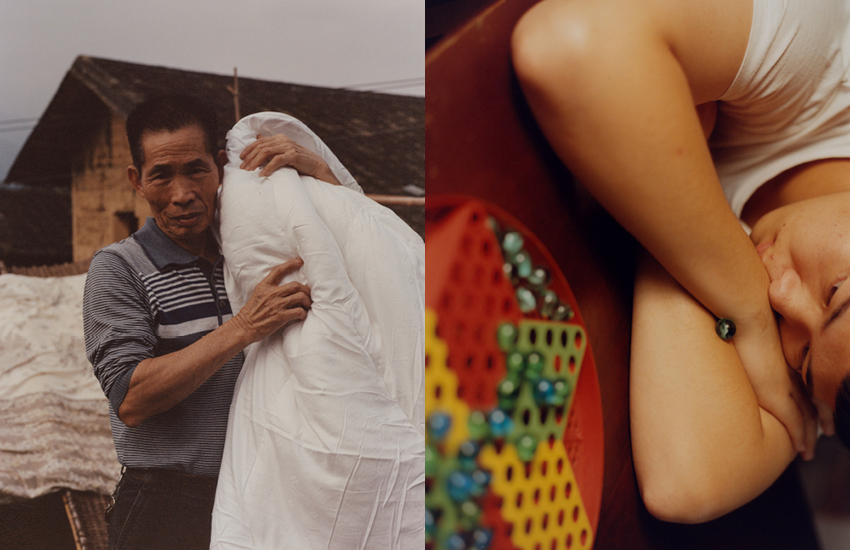 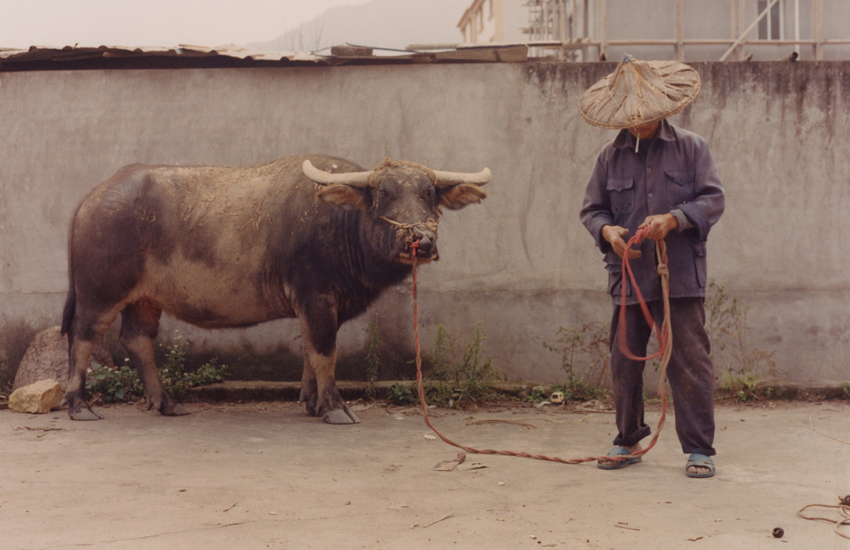 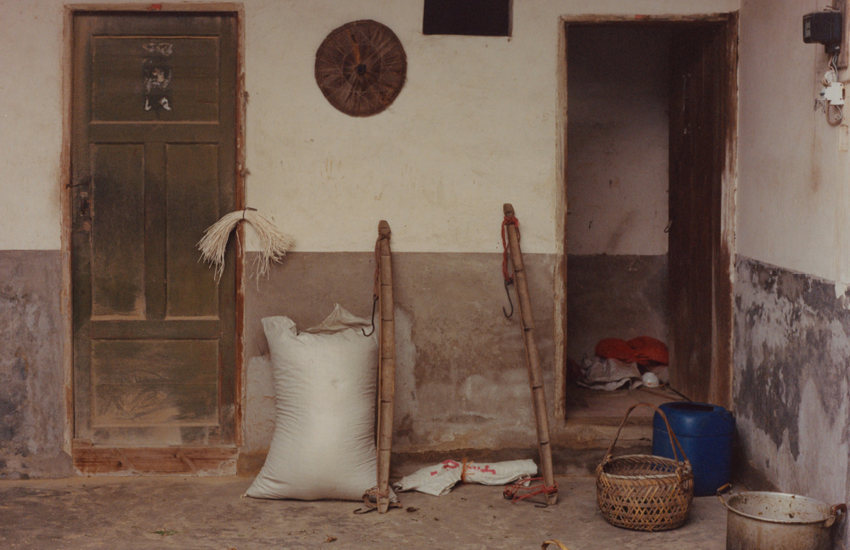 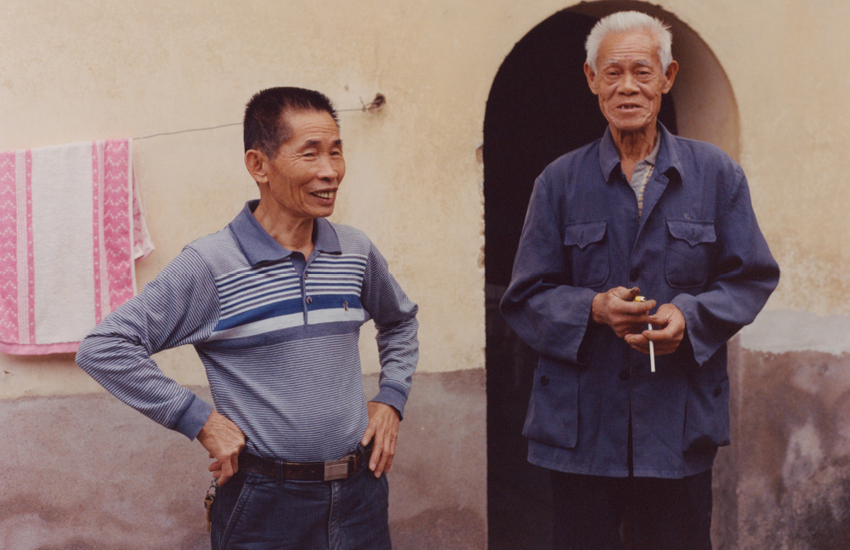 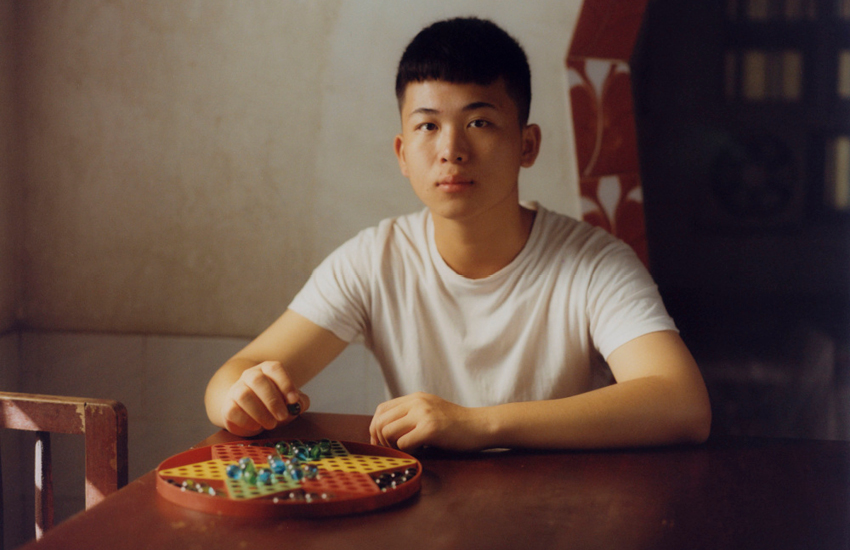 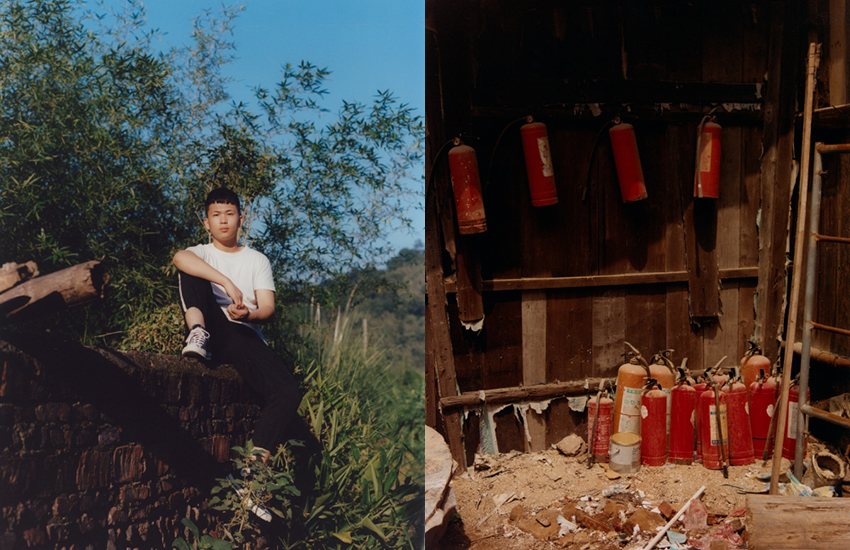 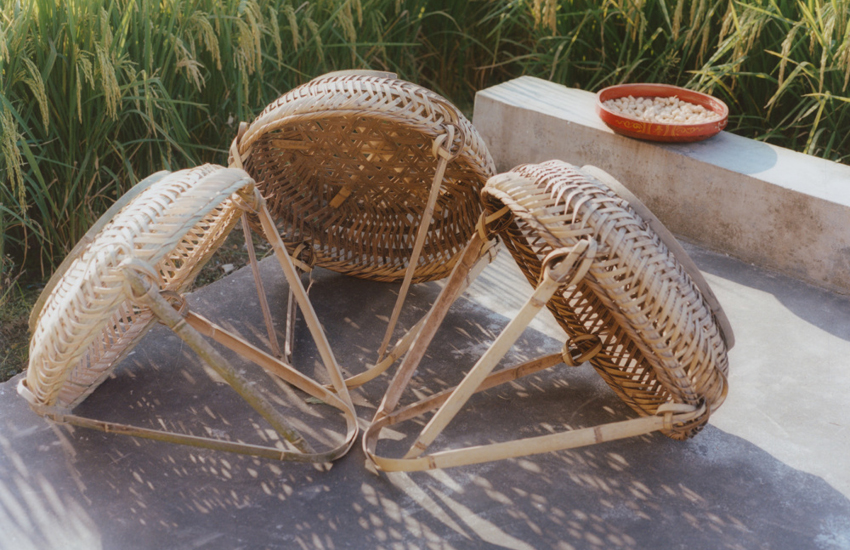 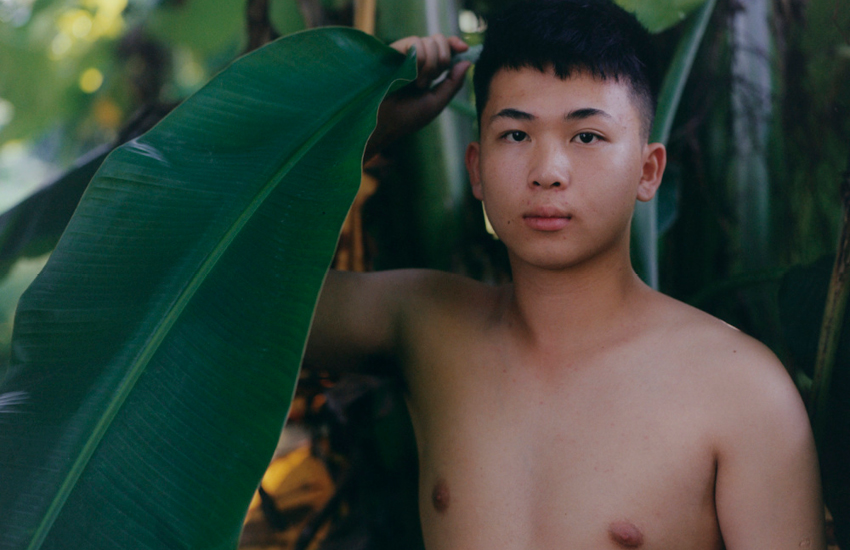 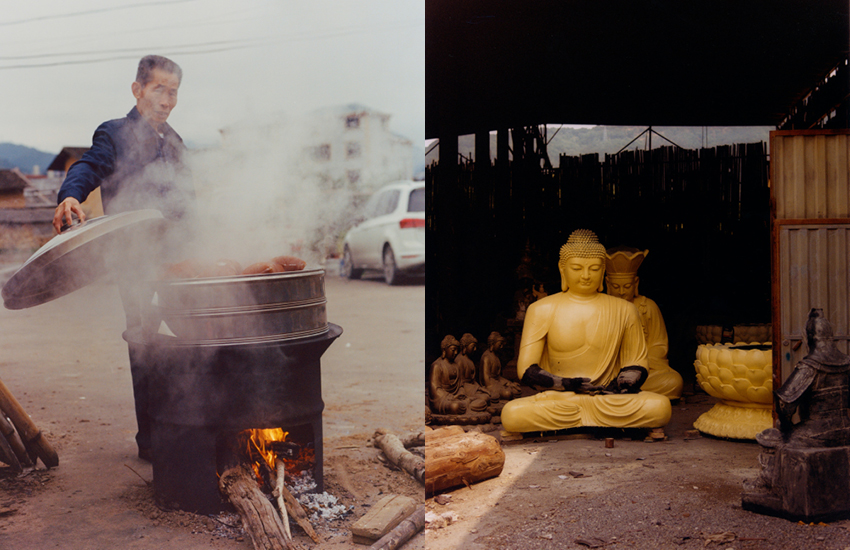 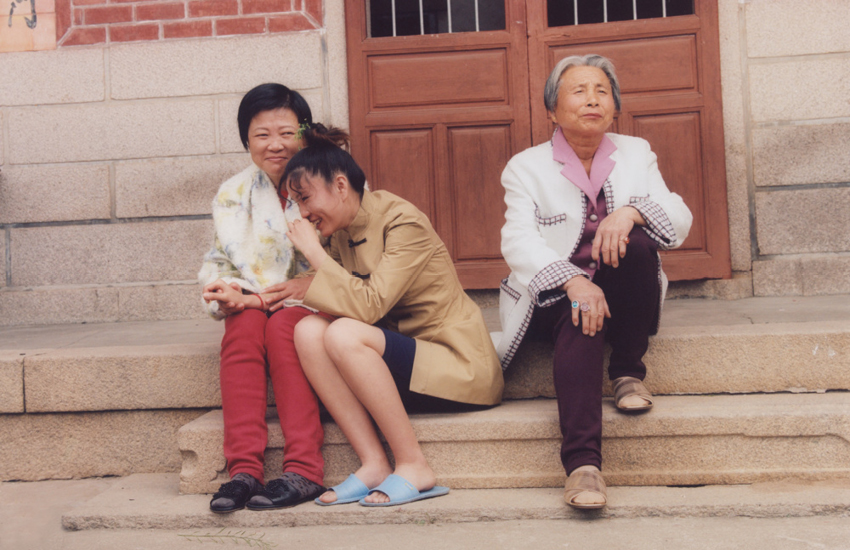 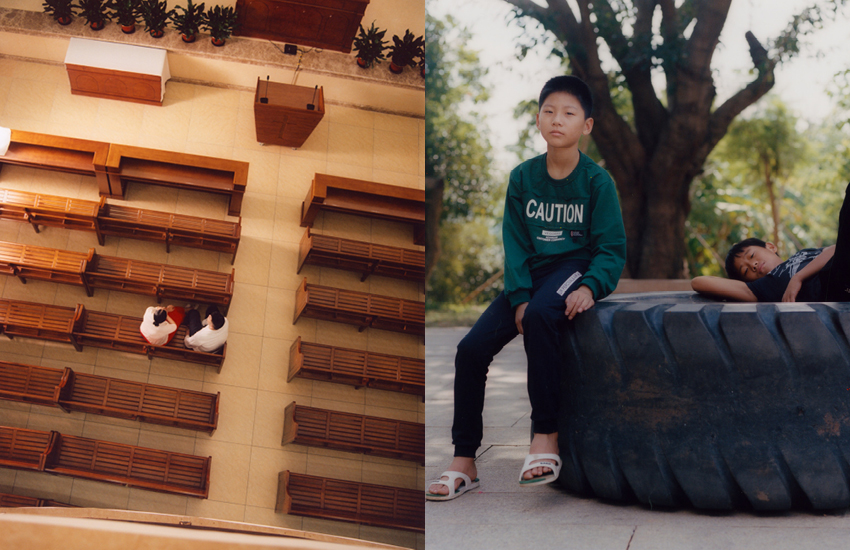 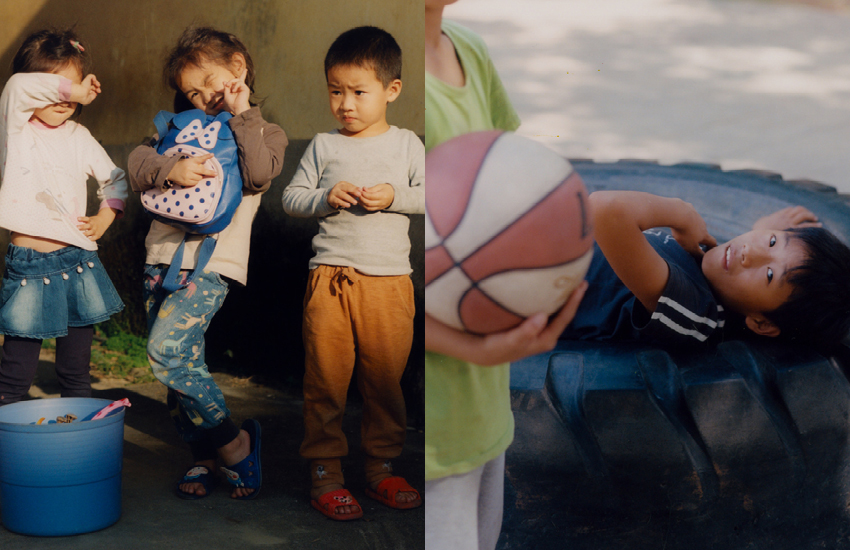