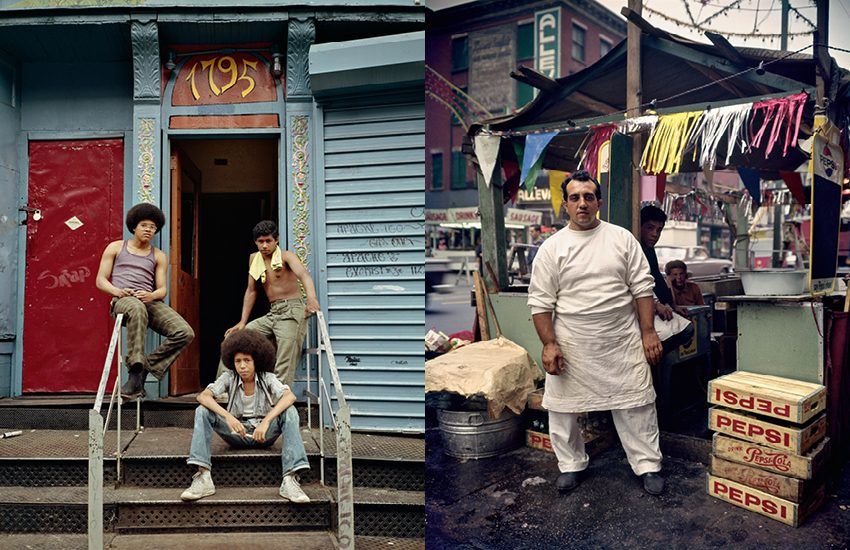 
Explore New York of the 1960s and 70s with Evelyn Hofer who captured the life of the people inhabiting the city as well as the ever-expanding architecture.

The starting point for Evelyn Hofer’s New York is the 1965 book New York Proclaimed, which features an in-depth essay by V. S. Pritchett and photos by Hofer, and enjoyed great popularity upon its original publication. New York Proclaimed is an example of Hofer’s perhaps most important body of work, her city portraits: books that present comprehensive prose texts by renowned authors alongside her self-contained visual essays with their own narratives. The newly conceived New York focuses on Hofer’s photos of the 1960s as well as until now unpublished images from the early 1970s.

In Hofer’s photos of the street and (semi-)public spaces, people and architecture become symbols of a particular time and place. She immersed herself in New York society and captured these aspects of every day – inconspicuous and subtle, yet all the more enduring for being so – in images that invariably reflect the zeitgeist. New York contains a new essay by John Haskell which posits possible stories behind Hofer’s photos and draws connections between images taken over the course of ten years. 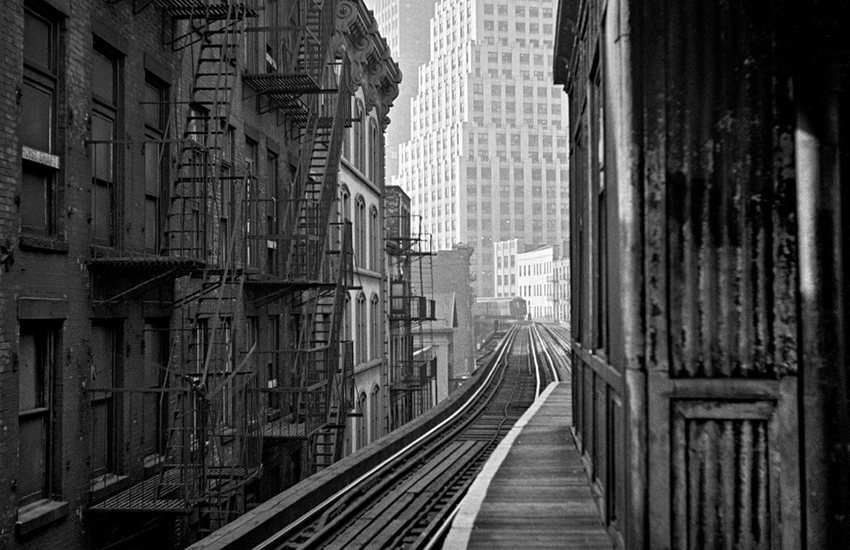 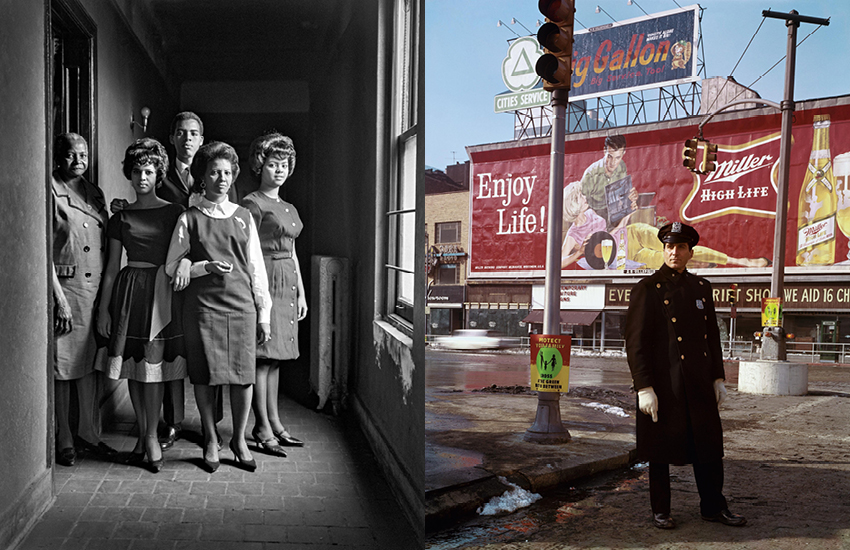 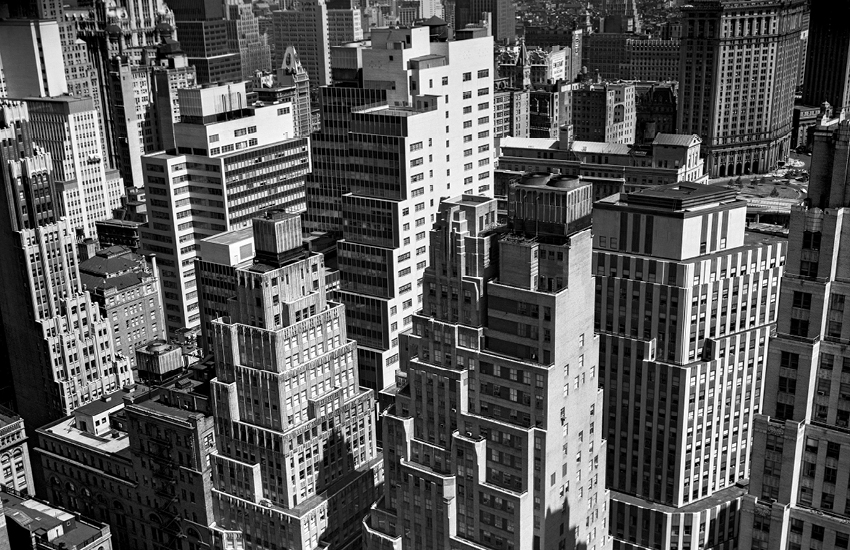 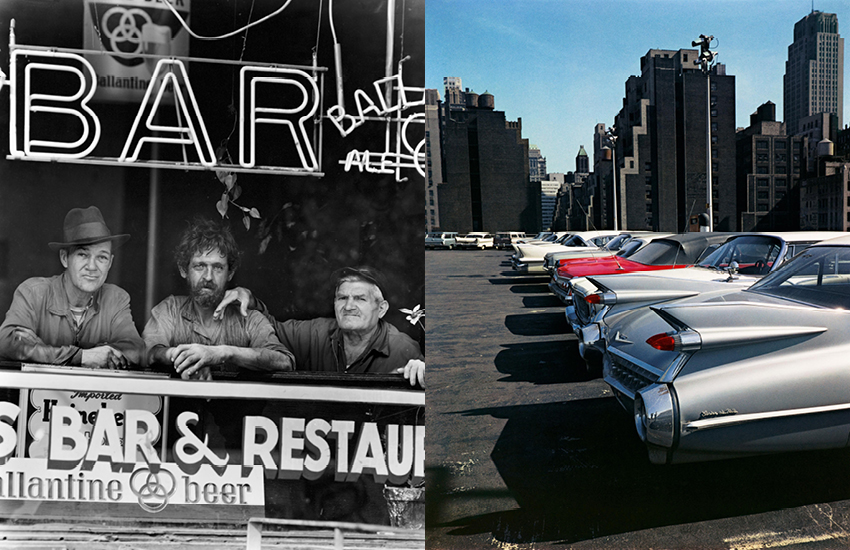 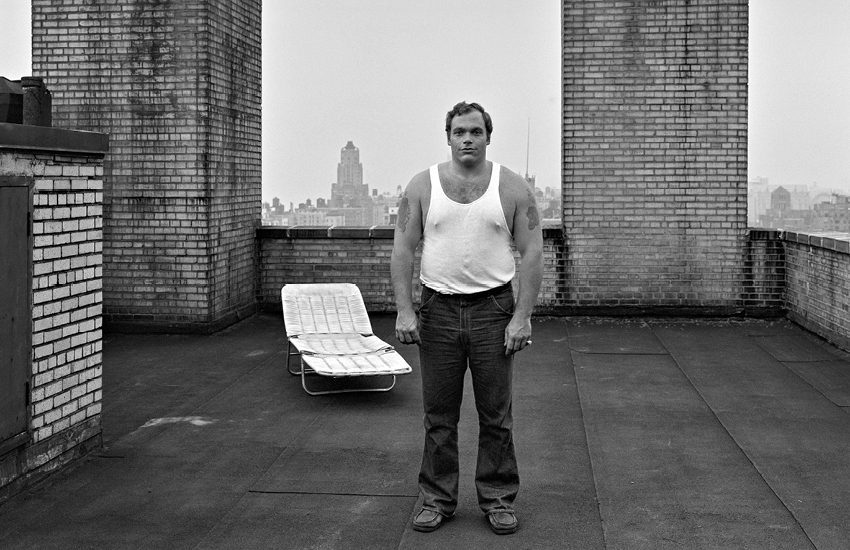 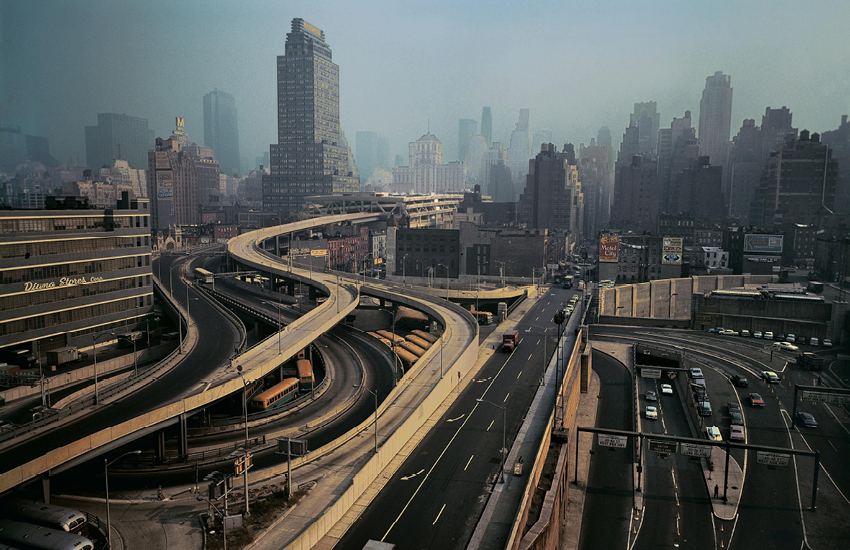