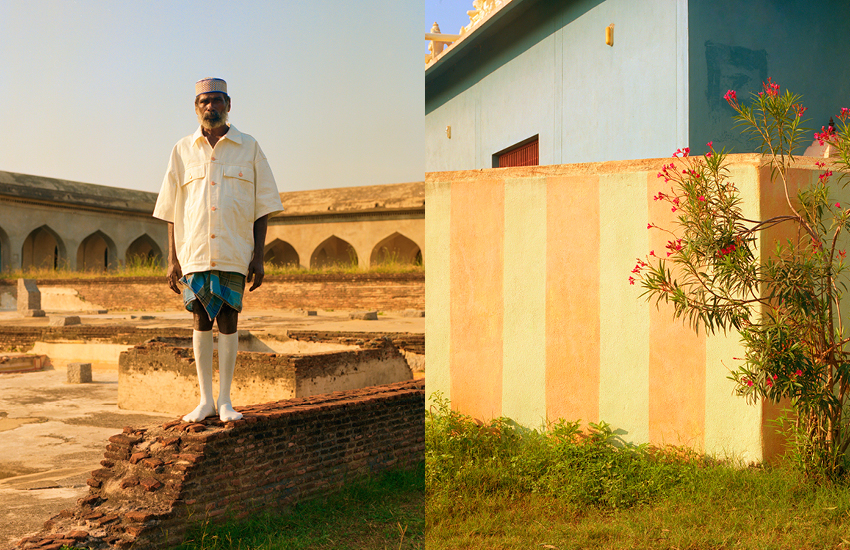 LAB101, who’s developed a unique denim style, unveiled its latest campaign shot in Tindivanam in India by Keem Taejun and styled by You Jaechang.

LAB101 took a trip down to its DNA. In India, one of the oldest known centres of Indigo dyeing, is where the brand got inspired and put the pure spirit into their clothing. In fact, the country gave the dye its name. The Greeks named it Indikón (Indian). The Romans gave it the term Indicum, which later became Indigo.

Natural indigo is a pigment extracted from the plant, Indigofera. The preparation is carried out through a fermentation process and the addition of natural ingredients such as lime. This does not hurt the ecosystem but rather forms a part of it.

“Soluble Indigo is yellow-green. When it is oxidised, it drops off hydrogen to take oxygen, turning blue.”
Although the colour is in vogue now, it has taken over a century to shed the shades of red that it had taken on during the Indigo revolt against the British rule, when farmers were forcibly made to cultivate Indigo for a meagre 2.5% of the market price, driving them into poverty and starvation.

A commission was eventually set up to ascertain the conditions under which the dye was produced. The committee’s report that followed noted that “not a chest of Indigo reached England without being stained with human blood”.

For the campaign, Keem shot these pictures beautifully – not only do they show the clothing but also the magic of the country that is typically known for this beautiful shade of blue amongst other vibrant colours.

It also appears that the company chose to work with the local people who are not models. This is quite an innovative idea and something that not a lot of other brands are too brave to do. And this is also why LAB101 stood out to us from amongst all of this year’s fashion campaigns. These images take us on a journey to the place where it all started and where the brand tried to put the pure spirit into their clothing. And they captivate with their sincerity and warmth. 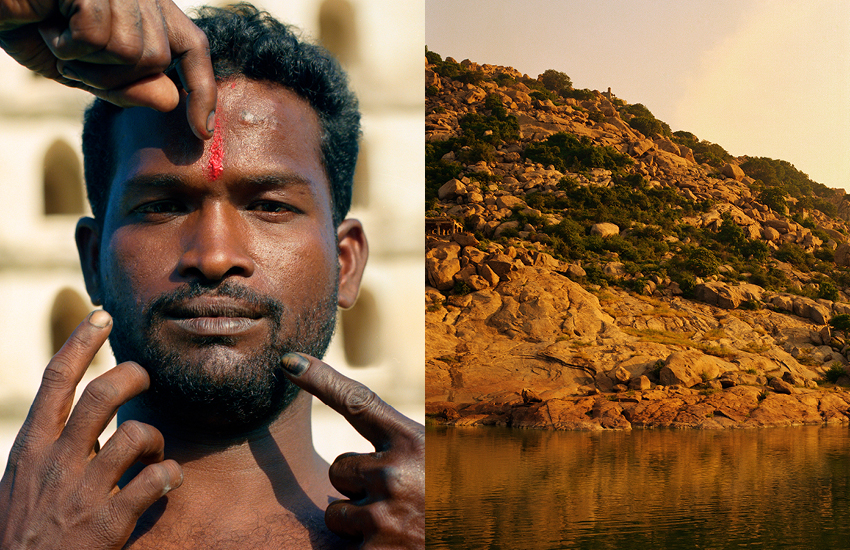 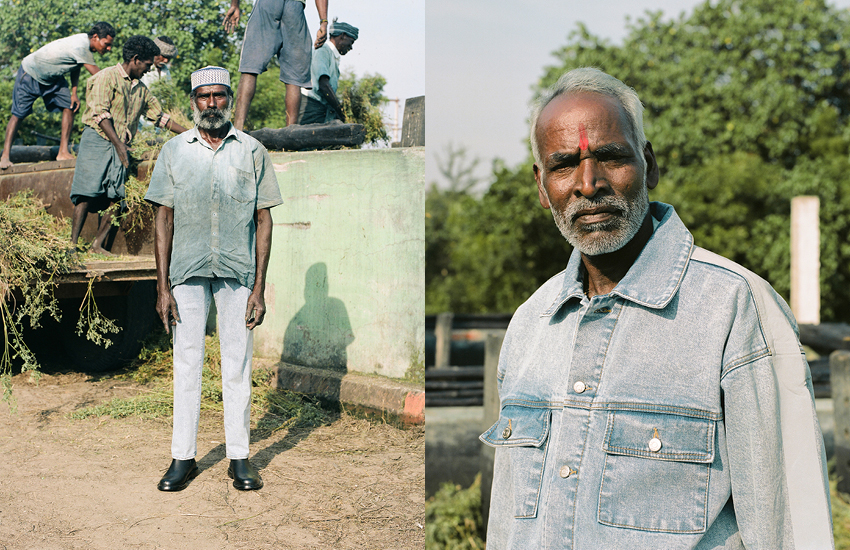 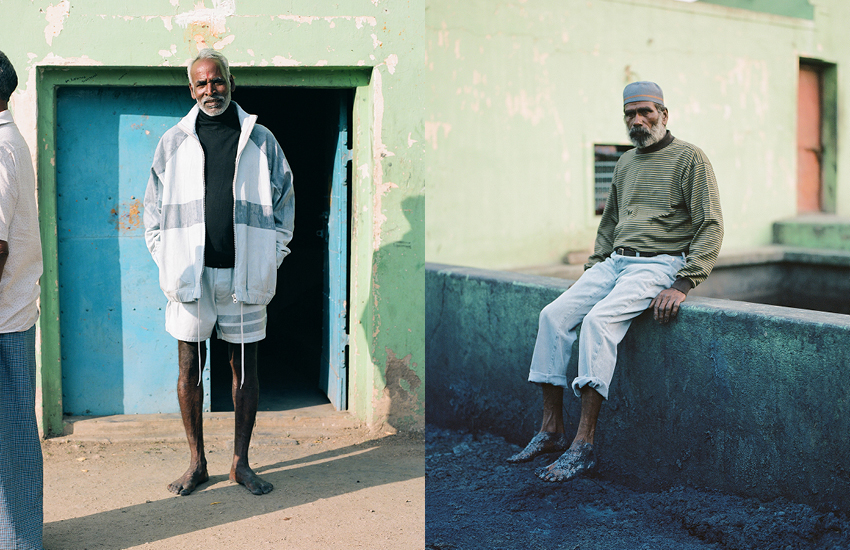 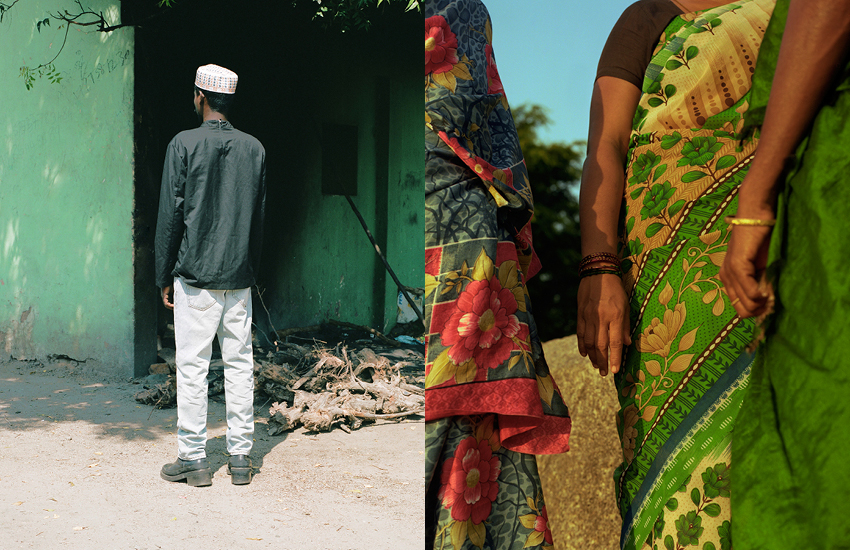 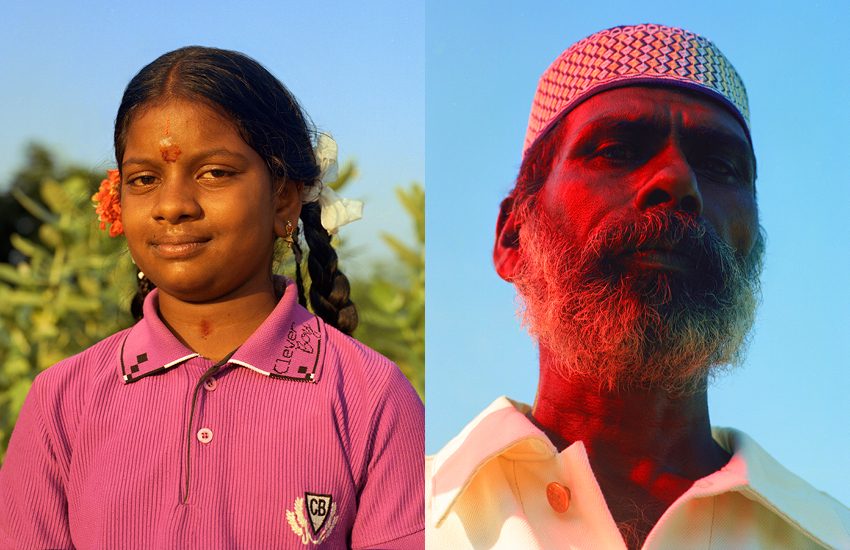 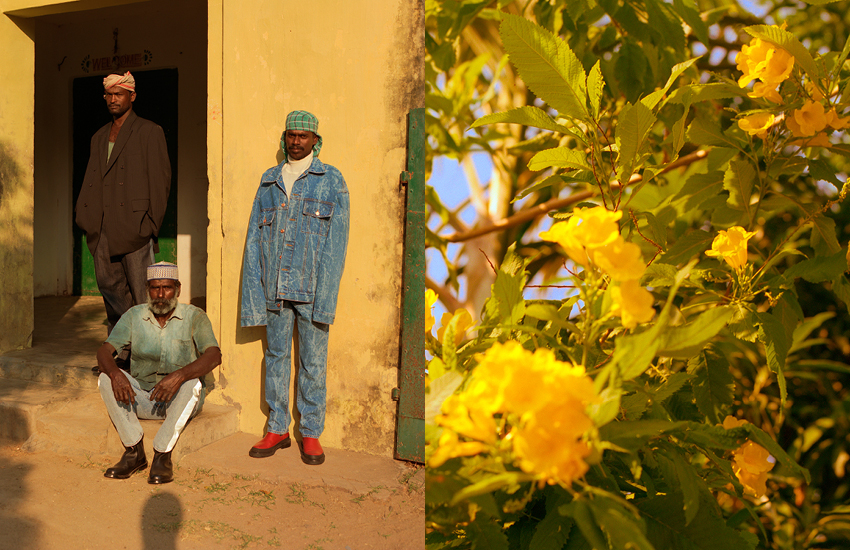 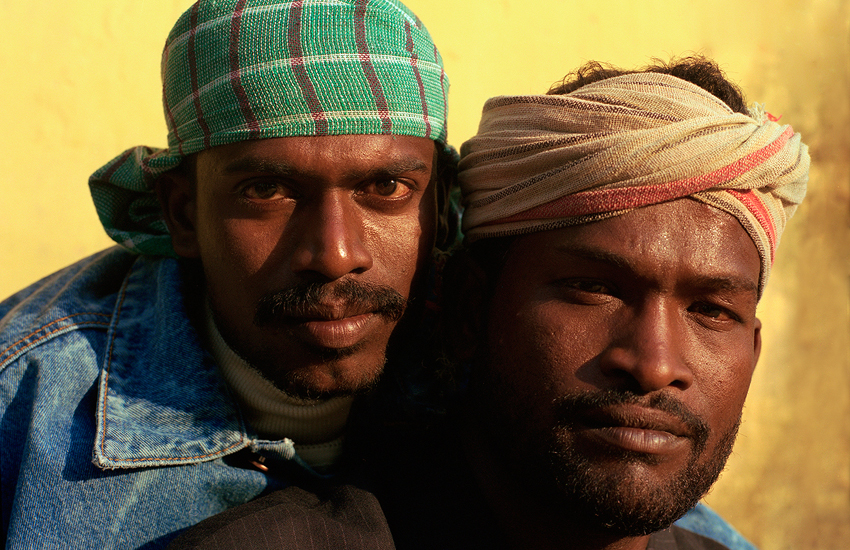 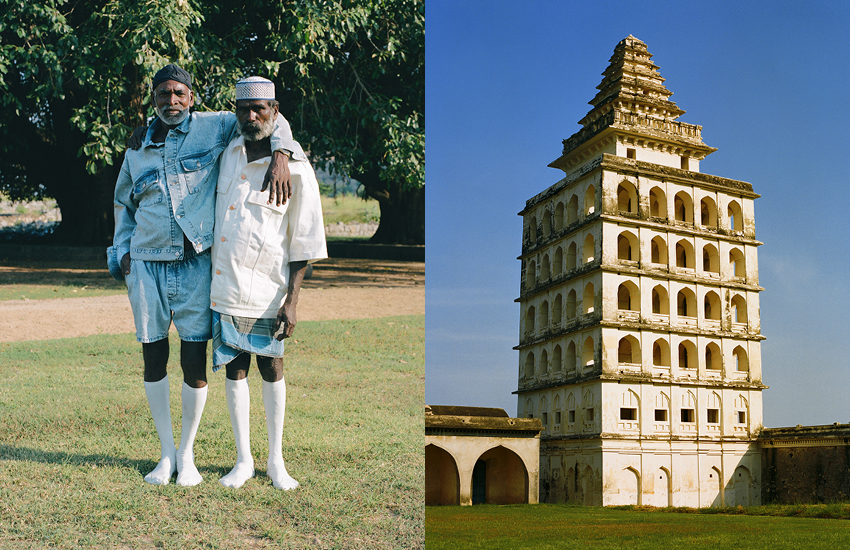 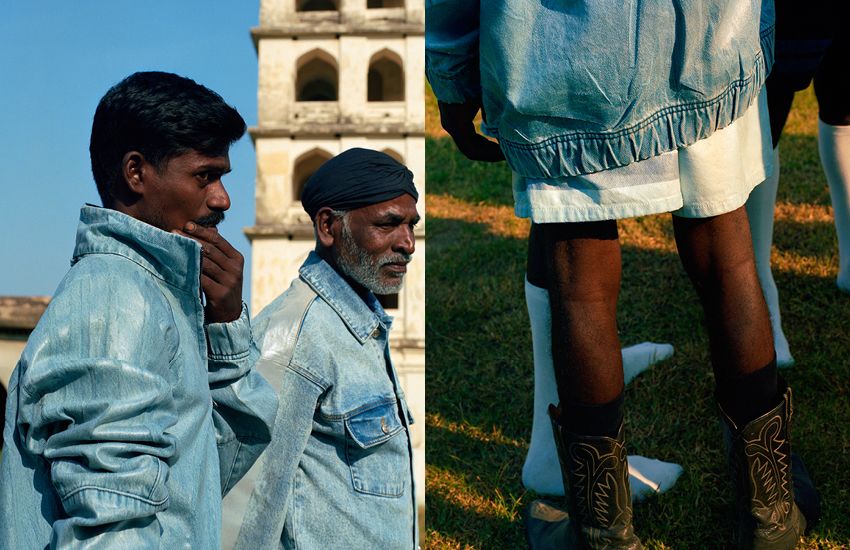 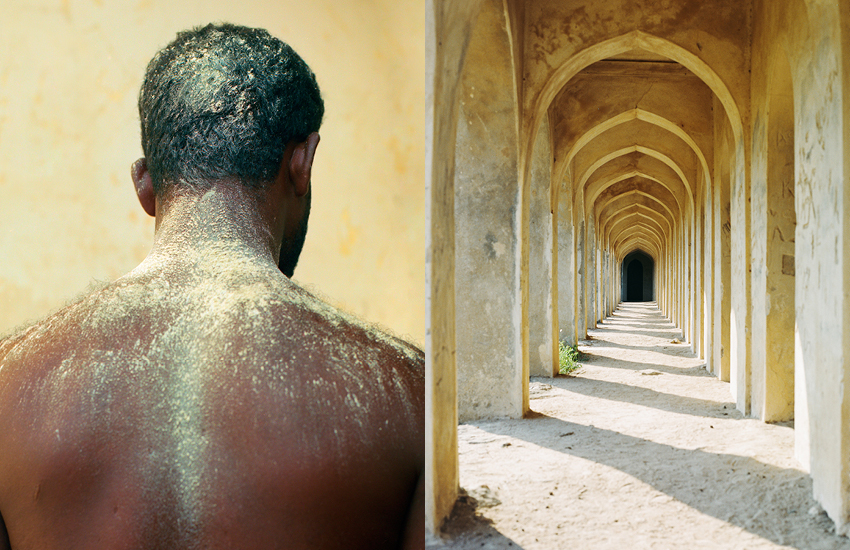