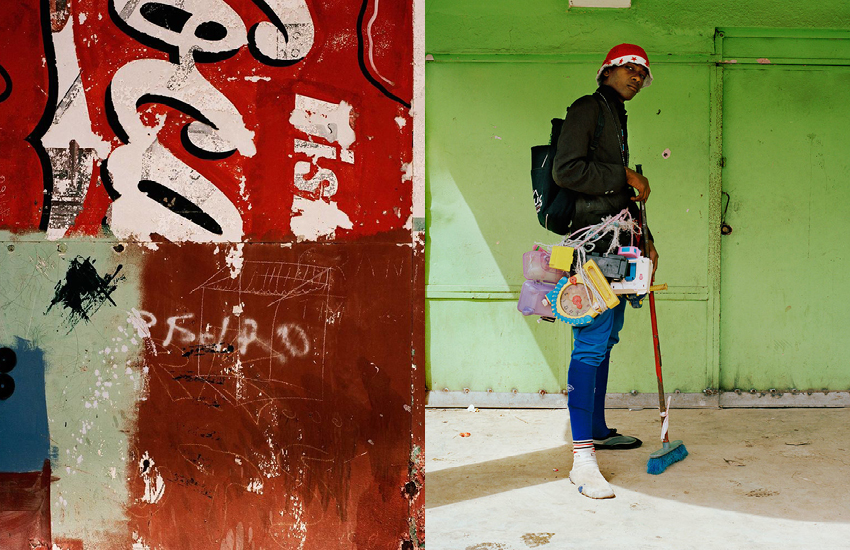 In Panama, a renowned visual storyteller, Mark Hartman, takes us on a photographic journey to the country of drastic changes and pristine nature.

This particular project is about Panama, the country located on the southern end of Central America. It’s mostly and recently known for the infamous Panama canal that is now the country’s biggest source of income. And though there are a lot of conflicting opinions and problems regarding the recent expansion plans of the Panama Canal, the project is hopefully going to bring more jobs and considerable prosperity to the country. But that does not stop Panama from being an environmentally conscious country with the largest proportion covered by national parks.

Mark Hartman is a New York City-based photographer and director published in the some of the most influential magazines of our times including Esquire, Time, Vogue, W Magazine and Conde Nast. He has won photography awards and has been part of many group exhibitions including one by Vogue Italia.

His work ranges from travel, portraits, architecture and interiors. He also does films which play with the same topics. He does not just observe but seem to interact and get to know his subjects. Hartman’s portraits capture the soul of his subject is that one moment of time. His travel photographs tell more of a story of the place and location he is filming or photographing. Even Hartman’s architecture work seems to show the place from the perspective of living space. Many of them actually include people sitting, working and being part of the space that he captures.

The carefully selected images introduce the incredibly diverse places as the photographer saw them. You can see pristine beaches with palm trees growing on the side, still, safe from human pollution. There are others that are more rugged with makeshift gym equipment. You can also observe how people live their lives and what they do for recreation. You see kids ready to jump in the water from high walls next to the sea with multi-storied buildings of the city in the distant background. You see youth enjoying themselves to a game of football on a ground devoid of grass. There is an image of a block of flats with shops on the ground floor. The vibrant colours of the buildings and the clothes worn by the young people give you a glimpse of their lives and tastes.

Together these pictures create a bigger image of the country as a whole as it stands today proud of its heritage and looking forward to a hopefully brighter future. 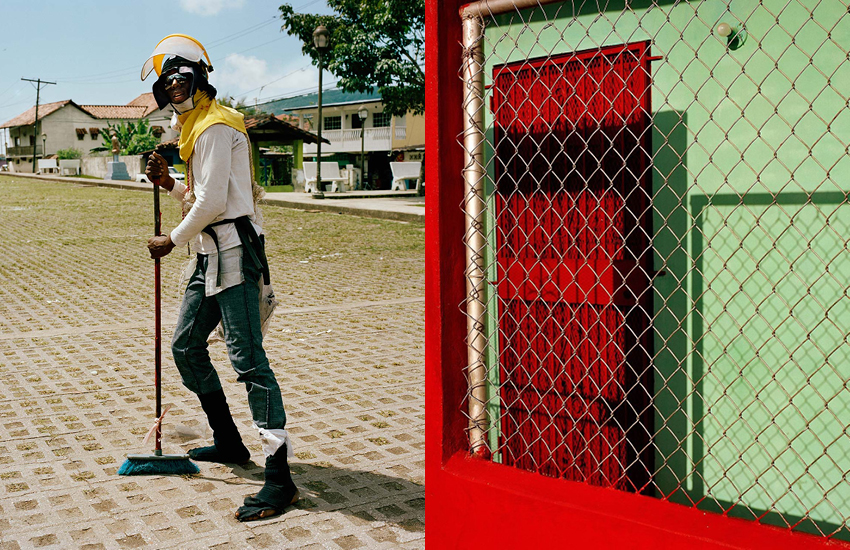 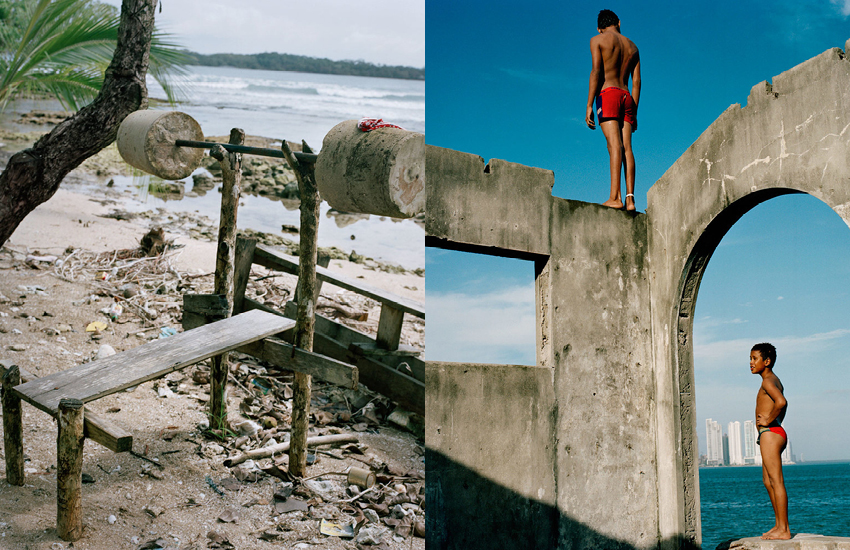 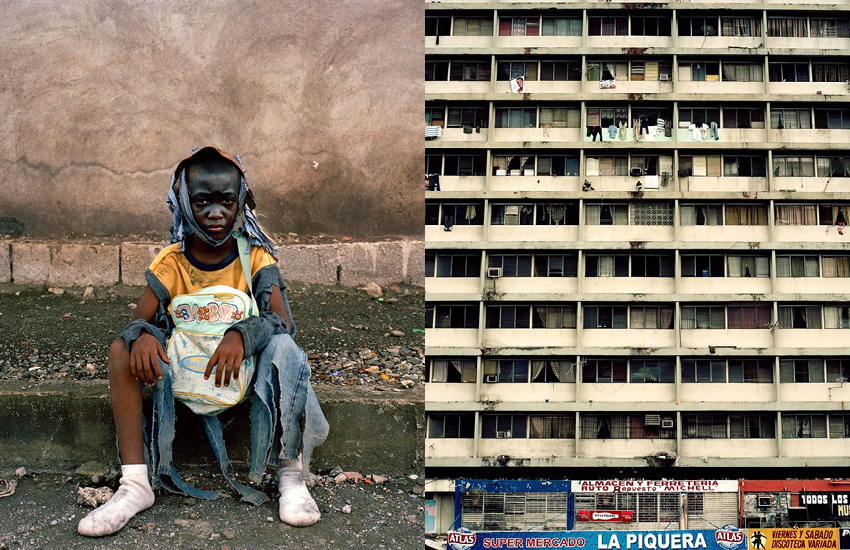 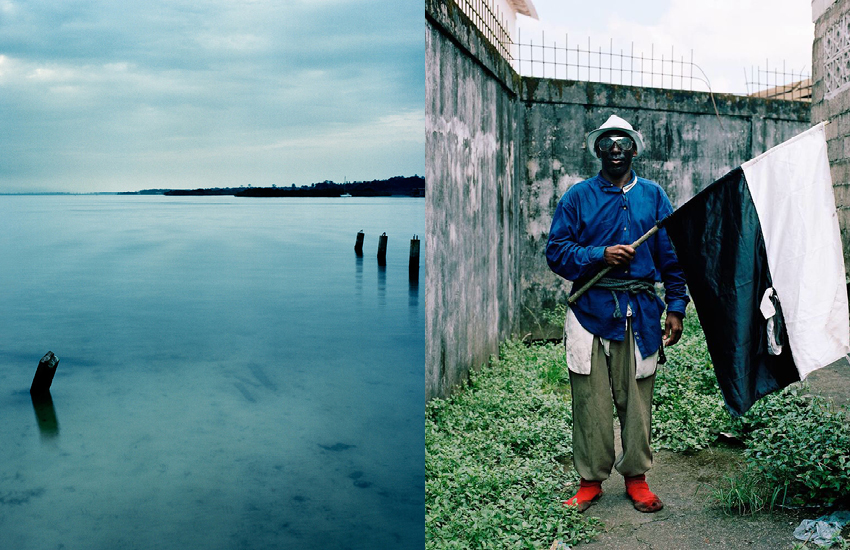 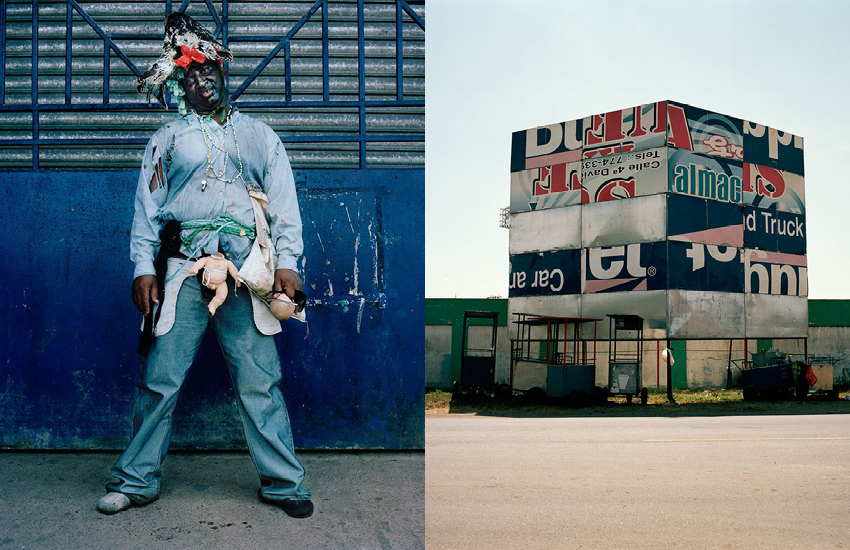 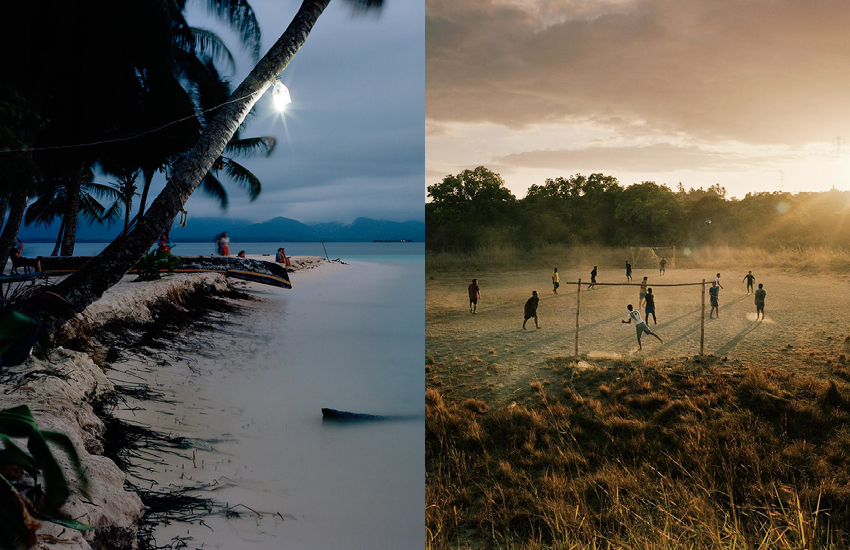