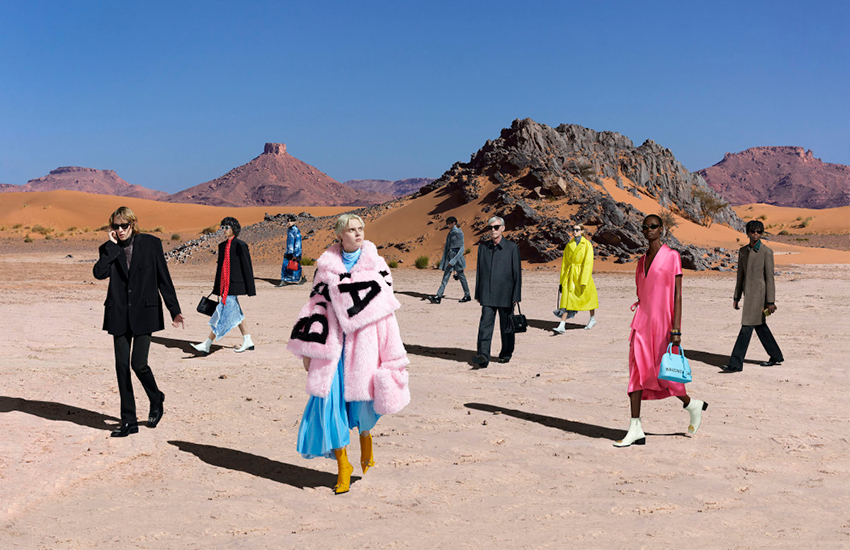 Jean-Pierre Attal takes us on a cosmic journey to a surreal, Mars-like landscape for the new fall/winter 2019 campaign from Balenciaga.

Before he shot for Balenciaga, Attal was mostly known for his work on the representation of contemporary urban society. One of his early series, Ethnographic Landscapes, seems to be the base and inspiration for the current campaign. In that series, the photographer shows normal people that you would notice any morning on their way to work in atypical surroundings. They seem to be talking on their phones with the bags in their hands, wearing office attire. He magically changes the landscapes from busy streets and footpaths to beaches, barren lands, forests and mountains. The result is a compelling story that can be viewed from various angles and perspectives.

The campaign for Balenciaga was shot in Morocco and Lanzarote both known for their surreal Mars-like landscapes. NASA chose parts of Lanzarote as a training ground for moon-landing. And quite obviously, the volcanic island’s ash and molten stones make you feel like you are not standing on Earth but on a different planet.

Styled by Lotta Volkova, the models adorned in pieces from the fall/winter 2019 collection saunter about this surreal setting as if they are just casually passing by Trafalgar Square in London or Time Square in New York City. In a world where the lines between work and play are blurred, the models wear bright yellows, pink, green, red and purple that contrast strikingly with the background.

Jewel-toned dresses, tailored outerwear and slinky gowns designed by Demna Gvasalia stand out. Balenciaga’s offerings have demonstrated team’s knack for keeping ahead of the current zeitgeist, staying one step ahead of flighty trends by sticking to the brand’s distinctive design ethos, elevating slouchy shapes with precise silhouettes.

It may seem almost bizarre at first sight; it makes one stop to look twice. And, surely, that’s the main objective for most images. Yet while Elon Musk among others is trying to make the next big leap in human history after the first step on the moon, the future of humankind might as well be on another planet. Balenciaga is imagining that life of the future human, surely fashion-conscious, generation on Mars. Apparently, the sense of fashion prevails. 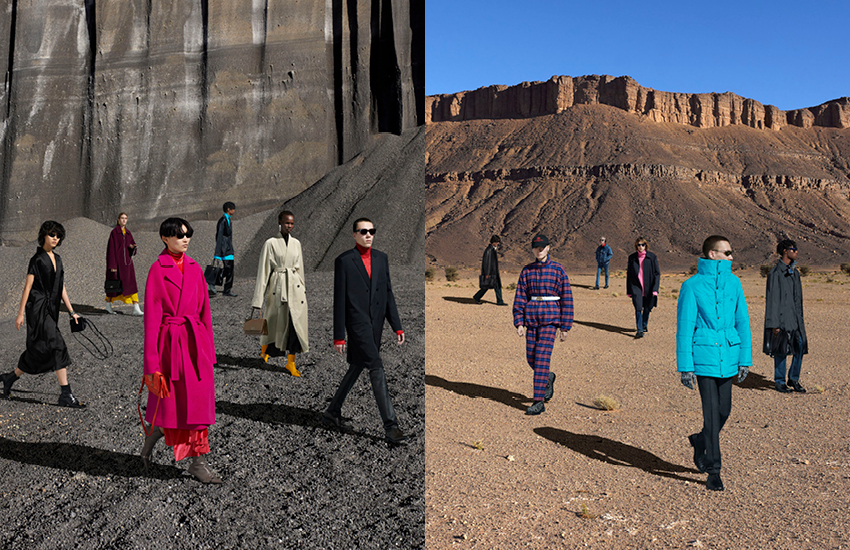 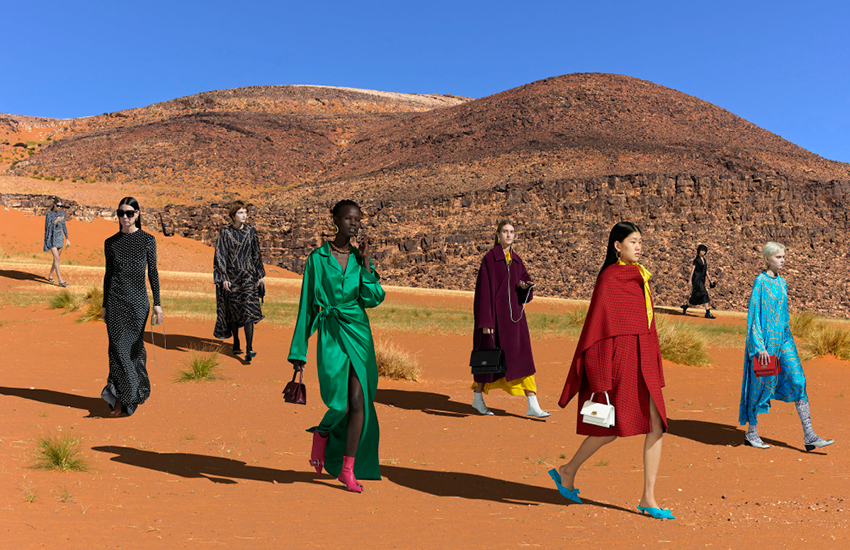 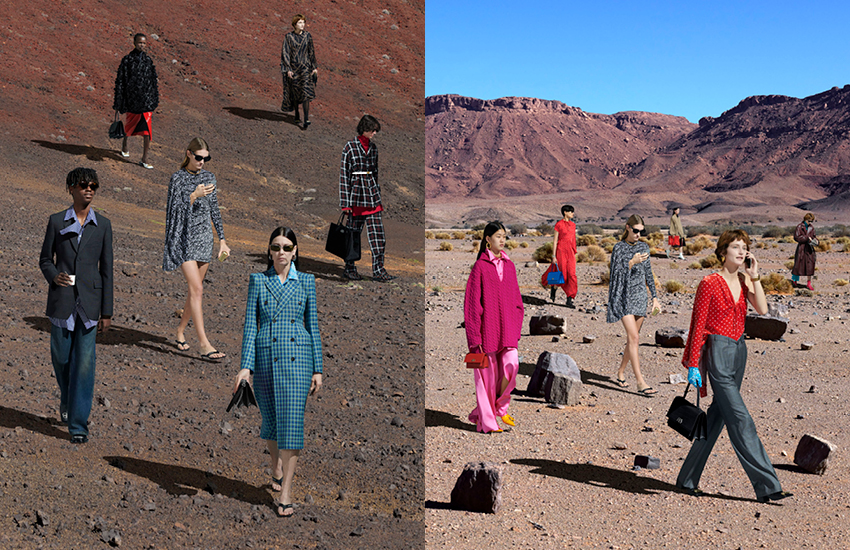